Mumbai, Oct 2: Shiv Sena leader and former MP Anandrao Adsul, who was involved in Rs 980 crore fraud at the City cooperative bank, had moved to high court this week challenging the case and the summons issued by the ED directing him to appeal before it for questioning.

But, on Friday, October 1 the Bombay high court refused to pass any order granting interim protection from coercive action to Ananadrao Adsul.

Adsul said in his plea, “Proceedings initiated by ED against Adsul clearly smack of political vendetta being settled through enforcement agencies, which are armed with powers of civil court during investigation and have been elevated to the status of court.” 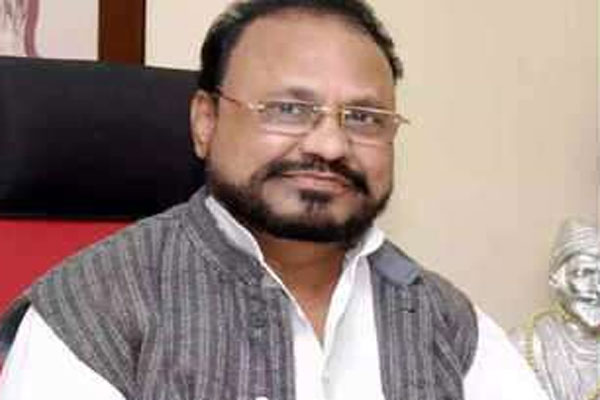 Adsul counsel Abhinav Chandrachud told the court proceedings before the ED had been initiated based on the complaint of Ravi Rana, husband of Amravati Lok Sabha MP Navneet Kaur. Adsul had filed a petition against Kaur caste certificate, and earlier this year the High court cancelled the caste certificate.

He added that Rana complained in retaliation to Adsul challenging the validity of Kaurs caste certificate. He also said, that Adsul was the original complainant in the case registered by the city police economic offences wing in the alleged bank fraud case.

Additional solicitor general Anil Singh, appearing for ED asked the court to consider Adsul’s conduct when ED issued the summons to him, he created a scene. Got himself an ambulance and went to the hospital where he was found to be fine, then he got himself admitted at another hospital. This issue has to be looked into, Singh said.

Singh further went on to say, that a person may or may not be an accused in the case but the ED has to question every party involved to trace the proceedings of crime in a money laundering case.

The court after hearing the case said, it was not inclined to pass any order granting relief to the petitioner at this stage. Further hearing will be on October 8.

The money laundering case is based on a First Information Report of Mumbai Police Economic offences Wing, into the alleged irregularities in disbursement of loan funds and other financial transactions of the bank.