Nagpur, Oct 2 (IANS): In a bizarre incident, the Nagpur Police have arrested at least three women pimps who allegedly tried to 'sell the virginity' of a 12-year-old girl to a customer for Rs 40,000, police said here on Saturday.

"We have arrested three accused so far and further investigations in the case are underway," Nagpur Police Commissioner Amitesh Kumar told IANS.

The Nagpur Crime Branch's Social Service Branch managed to rescue the minor girl safely before she became a victim to the pimps' evil designs to push her into the flesh trade, police said. 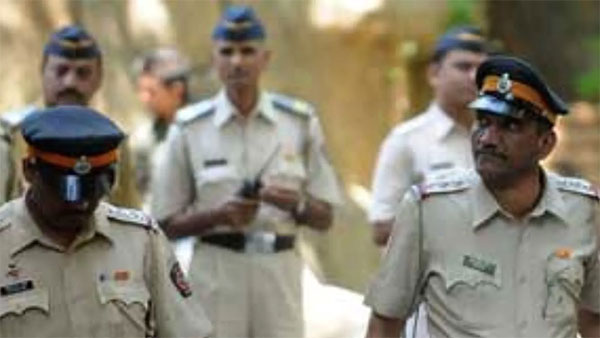 The sinister incident happened when one of the accused lured the girl to her home in Omnagar, Koradi locality on the pretext of a birthday party, and the two other accomplices contacted a customer with the Rs 40,000 deal.

Following a timely tip-off, the SSB sleuths sent in a decoy customer, confirmed the goings-on and a police team comprising women officials raided the premises to save the girl.