Mumbai, Sep 28: The Christian Chamber of Commerce and Industry conducted its 23rd AGM on September 25. The proceedings of the same were broadcast through Zoom for the benefit of its members. The Present Chairman Mr. John D’Silva spoke eloquently about the historical journey of the CCCI and its present growth and stature was possible due to the noble ideals set up by the founder directors and taken forward by the past chairmen. 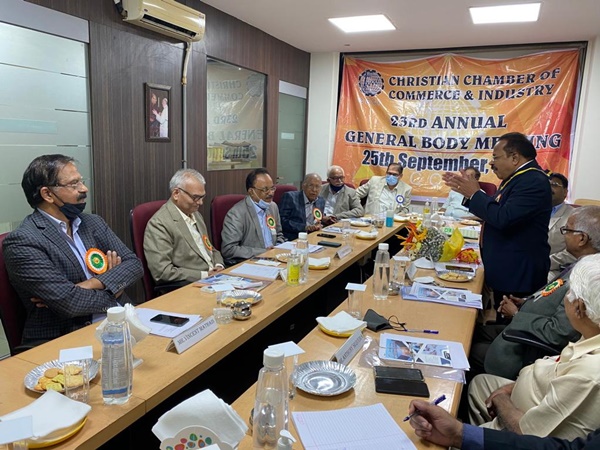 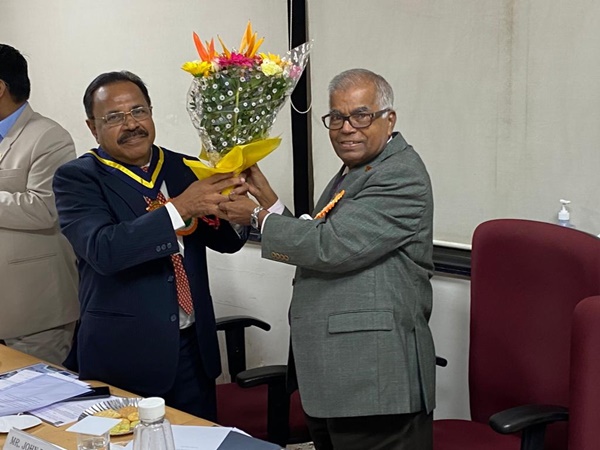 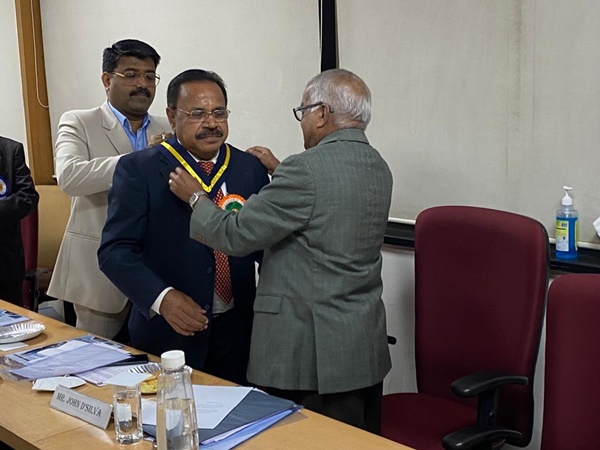 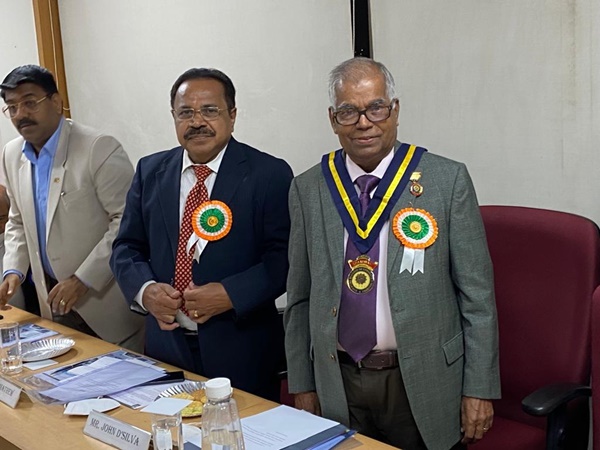 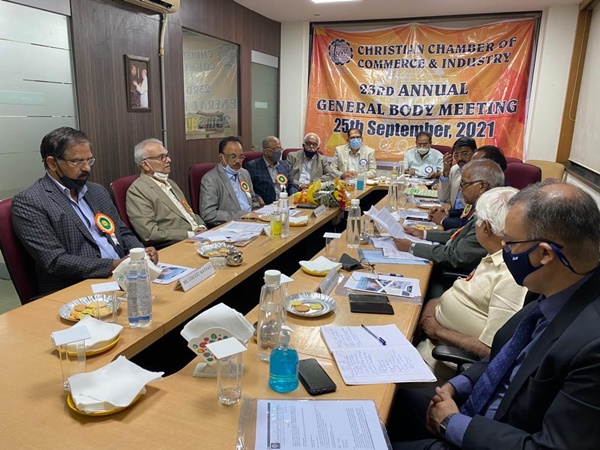 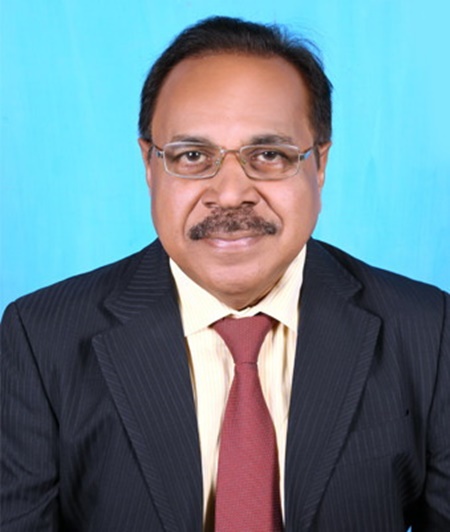 John Mathew is an illustrious, multifaceted personality and an educationist. He is the vice president of the St Mary Malankara High School. The trustee of the Malankara Catholic Church, Mumbai, The pastoral council member of the Mumbai Archdiocese, Past President of the Lion’s Club of Marol, the treasurer/vice chairman of ODAKKUZHAL a Malayalee Organization. John Mathew is also one of the Promoters of the Christian Chamber of Commerce and Industry. He is a Marine Refrigeration Engineer. He holds a Government Commercial Diploma with Advanced Accountancy and an MCom degree from the Annamalai University.