Mumbai, Sep 23: Ismail Alias Salim Sheikh, a 37 year old from Nigohi district in Uttar Pradesh was arrested by the Mumbai police for allegedly breaking into a senior citizens house and absconding with valuables worth lac, an official said.

The 80 year old women was said to have saved up money for a knee surgery, but it could not be carried out due to the robbery as a result, of which she died recently. The official reported.

An official reported saying, Sheikh had allegedly broken into the home of Sushila Ben Shah in Santacruz, in August, and absconded with valuables, including ornaments and the money the women had saved for her knee surgery. 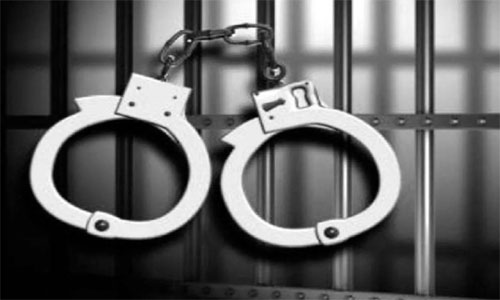 The police could identify the accused and trace him in Uttar Pradesh with the help of the CCTV footage from the locality, which the police scanned.

Sub-inspector Nitin Savane of Vakola police station said, "Sheikh is a habitual offender and has around 18 cases to his name. We have recovered cash and valuables worth Rs 13 lac from his possession and arrested him in a theft case."