In an order issued by KPCC president D. K. Shivakumar Ranesh Kanchan will take charge as the president of Udupi block Congress committee.

DK Shivakumar has entrusted the responsibility of party building and organisational formation of the party to Ramesh Kanchan. 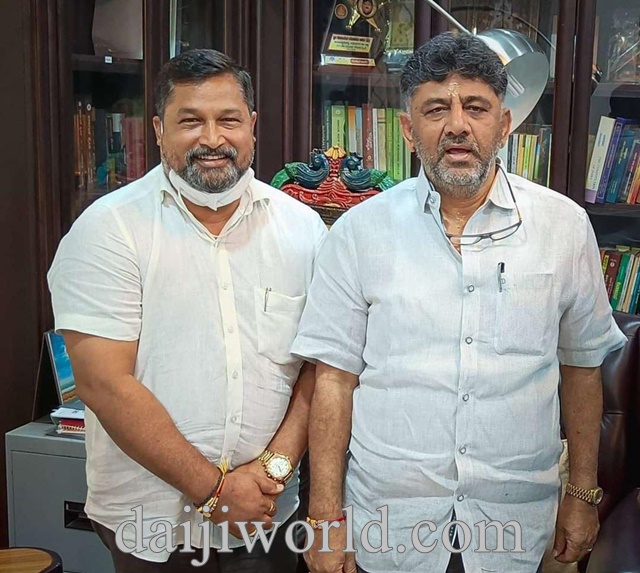 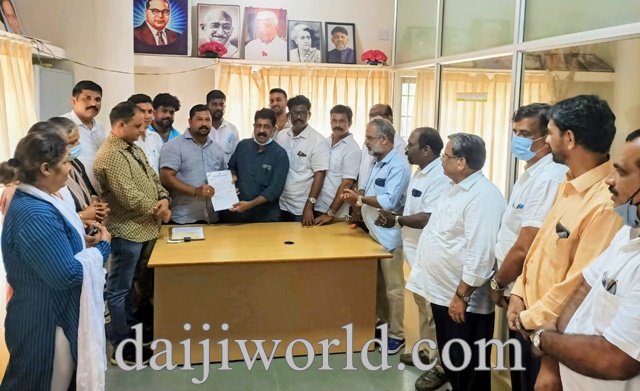 Ramesh Kanchan is currently representing Bailoor ward in Udupi CMC. He is one among the only 4 members of Congress in the CMC.

Ramesh Kanchan has been very instrumental in the Udupi district Congress and he has been known for his agressive and to the point debates.