Mumbai, Sep 16 (IANS): A senior Nationalist Congress Party (NCP) minister has virtually issued a 'warning' to cricket legend Sunil Gavaskar for not developing a cricket academy on a plot of land allotted to him three decades ago.

The prime piece of land was given to the 'Sunil Gavaskar Cricket Foundation Trust' for the intended purpose of building the cricket/sports academy within the stipulate period, but that has not happened, officials said. 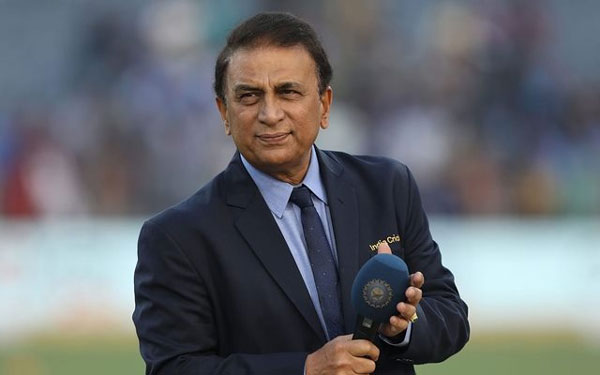 On Wednesday, Dr Awhad said he had almost decided to cancel the allotment, but refrained as Gavaskar's name is attached to the plot.

"Had it not been Sunil Gavaskar, as the Housing Minister I would have cancelled the allotment. Now at least he should make the best out of the plot," Dr Awhad said sternly.

Then, softening his tone, he said: "I am the one who used to (see) God in Gavaskar. Can't forget the day he was clean bowled by Phillip DeFreitas and I left the stadium crying."

Shiv Sena leader and Mumbai Building Repairs & Reconstruction Board Chairman Vinod Ghosalkar said that as per norms, all such plot allotted for specific purposes must be developed within three years, and the allottee must pay all relevant taxes on the land.

"However, since there can be delays on various counts, the applicants can seek extension of the time period and it can be granted depending on the project, 30 years is a long period," Ghosalkar told IANS, without elaborating.

Official sources said that there ae many such plots given to celebs like film stars, sportspersons, NGOs, charitable organisations, etc, for public causes and many encounter delays in developing them for the intended purposes.

A few years ago, Bharatiya Janata Party MP Hema Malini had returned a 2000 sq m plot in Oshiwara, while former IPL Chairman and Congress ex-MP Rajiv Shukla had also returned a plot in Andheri, both for their inability to develop them.

Meanwhile, Gavaskar, who is in London has yet to react to Minister Awhad's rap pertaining to the undeveloped plot.