Pune, Sep 7 (IANS): A Pune special court on Tuesday ordered framing of charges against five members of the right-wing Sanatan Sanstha, and the main accused in the sensational killing of rationalist Dr Narendra Dabholkar eight years ago.

Dabholkar, 67, who spearheaded the country's anti-superstition movement under the banner of the Maharashtra Andhashraddha Nirmoolan Samiti (MANS), was shot dead on August 20, 2013, by two unknown motorcycle-borne attackers while he was on a morning walk near the Omkareshwar Temple. 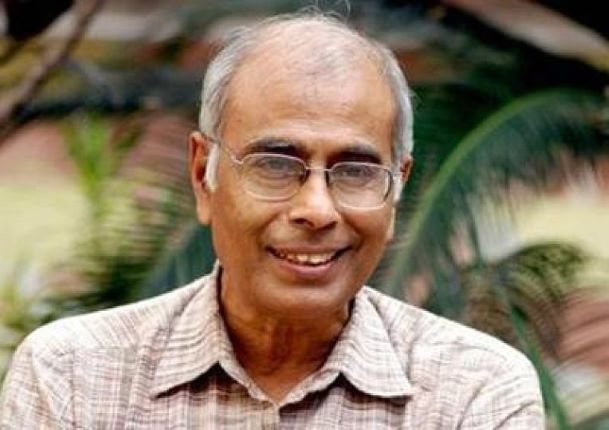 Special Judge S.R. Navandar of the Special UAPA Court said that the charges shall be framed against four of the five accused for murder and terror under the Indian Penal Code, the Unlawful Activities (Prevention) Act, besides the Arms Act.

Dr Virendrasingh Tawade, Sachin Andhure, Sharad Kalaskar, and Vikram Bhave will face charges for hatching conspiracy to murder, murder and under the provisions of the IPC and the UAPA.

The fifth accused, lawyer Sanjeev Punalekar will face charges of destroying of evidence, and the matter has been kept for further hearing on September 15, when the actual charges shall be framed, said Special Judge Navandar.

The Central Bureau of Investigation (CBI), which took over the case from the Pune police in 2014, has filed a charge sheet long back against the five accused.

After arresting ENT surgeon Tawade in June 2016, the CBI filed its charge sheet against him in September that year, contending he had masterminded the conspiracy to eliminate Dabholkar.

Two years later, in August 2018, the CBI nabbed two more Sanatan Sanstha activists Andhure and Kalaskar and the agency filed its supplementary charge sheet against them in February 2019, naming them as the duo who shot the rationalist.

In May 2019, the CBI arrested Mumbai lawyer Punalekar and his associate Bhave, both connected to the Sanatan Sanstha and filed its charge sheet against them in November 2019 in the same case.

While Punalekar was accused for having ordered the destruction of evidence like the firing weapons, the CBI said Bhave had conducted a recce of the murder spot where Dabholkar was killed, planned the escape route for the assailants and other aspects.

Tawade, Andhure and Kalaskar are in judicial custody in Pune, Kolhapur and Mumbai jails, respectively, while Punalekar and Bhave are on bail.