Mumbai, Sep 3: On Thursday, September 2 an official said that Mumbra the burned body of man's wife was found in a flat in Burhani colony. Thane city police are on the lookout for the husband.

When the victim did not respond to her father phone calls, he contacted the police and the door was broke open.

Senior inspector Madhukar S Kad of Mumbra police station said that a case of murder has been registered against Shahnavaz Saif (28) . The official said his wife's body Sadaf Saifi (24) was found in their locked flat on Wednesday morning. 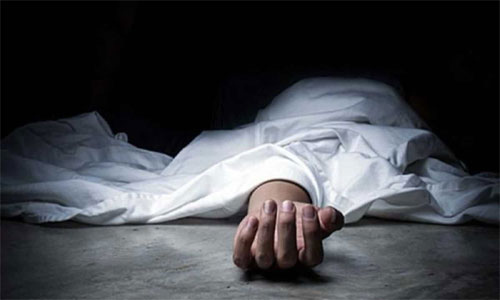 The police officer commented saying, "The couple frequently quarelled over domestic issues and also have a two year old daughter together." The officer added that the child is missing along with her father and the police have ordered a manhunt.