Mumbai, Sep 2 (IANS): In a huge embarrassment, the Central Bureau of Investigation (CBI) said that it has raided and arrested its own official for allegedly conniving to prepare a 'purported' clean-chit given to former Maharashtra Home Minister Anil Deshmukh, here on Thursday.

The raids took place in New Delhi and Allahabad while the arrest took place early Thursday, hours after the CBI had swooped on Deshmukh's son-in-law Gaurav Chaturvedi and his Nagpur-based lawyer Anand Daga late on Wednesday evening, from Worli in Mumbai. 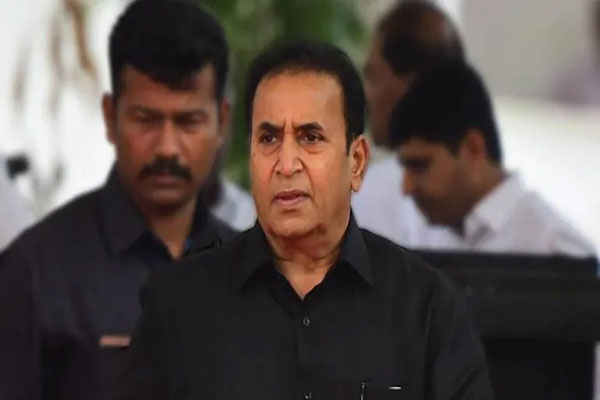 The Chaturvedi-Daga duo was detained and their statements recorded till the wee hours Thursday when the complicity of an inside hand, the CBI's own official -- a Sub-Inspector Abhishek Tripathi -- was also confirmed.

The CBI said in a terse statement this morning that it has registered a case against its own SI, the Nagpur-based lawyer (Daga) and other unknown persons for certain allegations, including corruption.

"During the investigations of the said case, CBI has today arrested the SI (Tiwari), while the lawyer (Daga) is being questioned," the agency said.