Mumbai, Aug 28 (IANS): Making a macabre prediction, the BMC chief I.S. Chahal has warned that by 2050, nearly 80 per cent of south Mumbai's A, B, C and D Wards will sink under the Arabian Sea owing to the rising ocean levels triggered by global warming.

The areas Chahal referred to comprise the cream of residential and commercial districts of south Mumbai like Cuffe Parade, Nariman Point, Fort and Colaba in the country's financial capital.

Besides, 70 per cent of the neighbourhood like Umarkhadi, Mohammed Ali Road, Marine Drive, Girgaum, Breach Candy and surroundings could also be swallowed underwater owing to the climatic change fury. 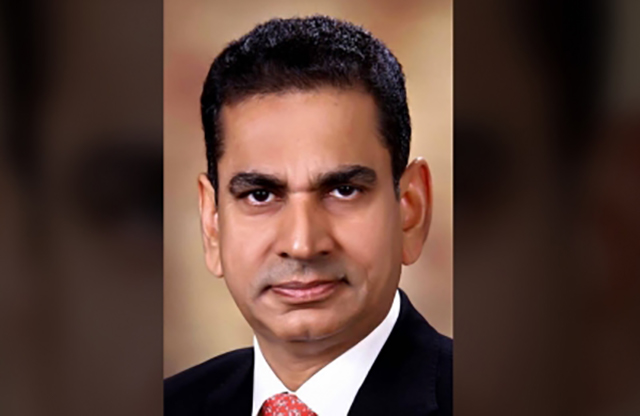 Some of the areas that fall in these Wards and are likely to be affected include the state government headquarters of Mantralaya, the country's top central business district of Nariman Point, several leading five-star hotels, major heritage structures, important residences or commercial buildings like the BSE, University of Mumbai, Bombay High Court and other courts, civil and defence related institutions, religious places, etc.

Chahal's grim forecast came at the launch of Mumbai Climate Action Plan website on Friday in the presence of Environment & Tourism Minister Aditya Thackeray and other dignitaries.

Citing recent developments, Chahal said we are getting weather warnings like extreme conditions or very heavy rains, and if we do not heed them now, it could be a dangerous scenario over the next 25 years.

"Earlier, climate change events we heard were about melting glaciers which did not directly affect us, but now, climate change is at our doorstep the current and next generations will suffer," Chahal said.

In February, the McKinsey India had said in a report that by 2050, Mumbai will witness a 25 per cent increase in the intensity of flash floods accompanied by a half-metre rise in the sea-level, which could hit around two-three million people living within a one-km radius of the city coastline.

Chahal pointed out that in the past 15 months or so, Mumbai and surroundings were lashed by three cyclones, leading to waterlogging in many areas like Marine Drive, Girgaum, etc.

On August 5, 2020, many areas in south Mumbai were submerged in around 5 feet of waters due to the torrential downpour, and though there was no cyclone warning, the situation was similar to a cyclone, said the BMC chief.

Citing another concern, Chahal said that Mumbai has been witnessing extreme weather conditions like heavy rains falling in a very less period of time.

For instance, this year 70 per cent of the July average rain fell in just four days from July 17-20, while in May when the average rainfall is nil, 200 mm was recorded due to the Cyclone Tauktae, he explained.

In fact, the city has been notching at least two-three days of extreme rains during monsoons each year, like on July 16 and 18 this year, Mumbai recorded over 235 and 253 mm rainfall, respectively, within a very short span of just a few hours, leading to massive flooding in different areas.