The apex court order has cleared the way for him to stand trial in the case.

In August this year, the apex court had dismissed his plea seeking discharge from the case. The cleric had subsequently filed a petition seeking review of this decision. 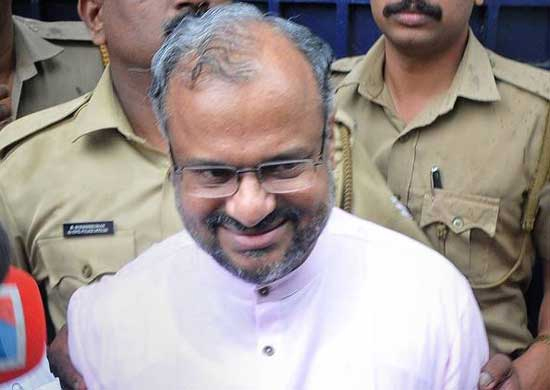 Ruling on this, a bench, headed by Chief Justice S.A. Bobde and comprising Justices A.S. Bopanna and V. Ramasubramanian, said: "Application for oral hearing in open court is rejected. We have perused the review petition and the connected papers. We do not find any error in the order impugned, much less an apparent error on the face of the record, so as to call for its review. The Review Petition is, accordingly, dismissed."

Bishop Franco had maintained that he has been falsely implicated in the alleged rape case, and the allegation have been made to seek personal revenge, after he initiated disciplinary proceedings against the nun for financial irregularities.

In August, a bench headed by Chief Justice, dismissing his plea, had told the bishop's lawyer: "You don't have a case, we do not see any merit in your petition."

The complaint was filed against him in June 2018 in Kerala and in April 2019, a charge sheet was filed naming him.