Mangaluru, Mar 14: The much awaited Kannada movie 'Girgitle' starring Adhvithi Shetty is all set to release on March 15.

‘Girgitle’ is directed by Ravi Kiran, and stars Guru, Pradeep, Chandru, Vaishnavi, Adhvithi Shetty, and Ranganaya Raghu is prominent roles. The film is produced by Girish, Thimmaraju and Venkatesh under the banner Viranjaneya Enterprise.

Adhvithi Shetty plays the role of a young college going girl. The film is a commercial movie, with action, comedy and romance. 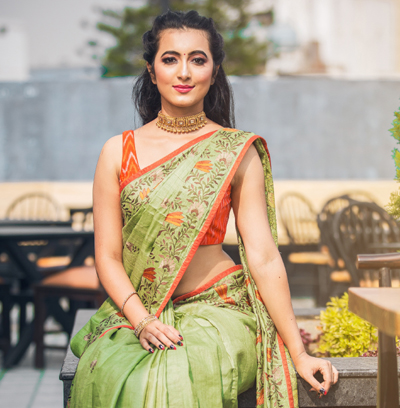 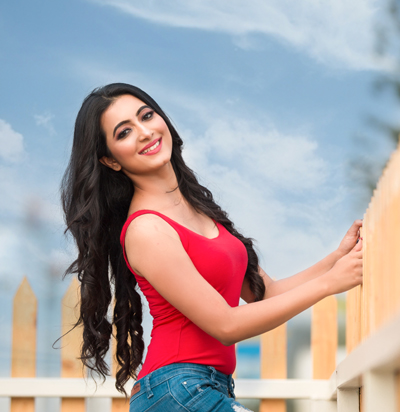 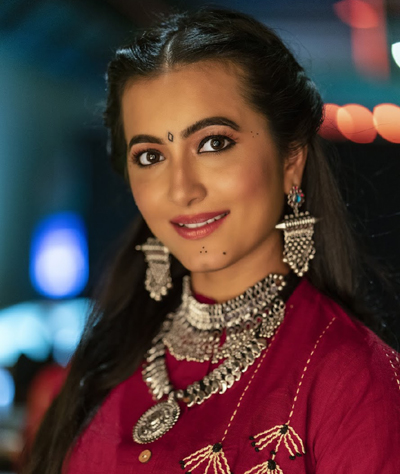 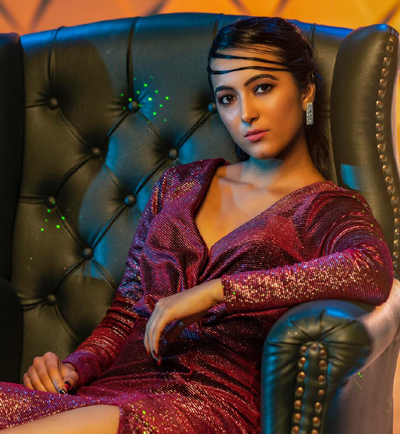 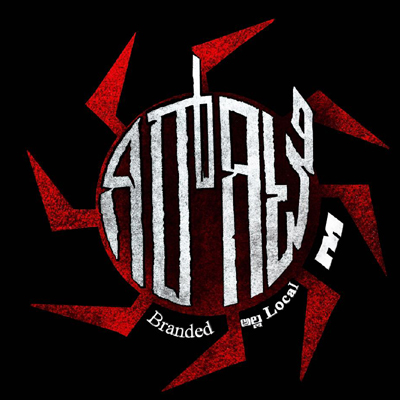 Adhvithi Shetty is the daughter of Yathiraj Shetty and Nanda Y Shetty from Bejai. Adhvithi is an alumnus of St Aloysius College and Manipal Institute of Management. Adhvithi was crowned as ‘Miss Mangalore Beauty Hair’ in 2013 and ‘Miss Grandeur’ in 2014. Adhvithi Shetty is also seen in ads for Vasan Eye Care, Flipkart and Clean India.

Adhvithi Shetty made her debut in Kannada blockbuster ‘Mr and Mrs Ramachari’ along with her twin sister Ashvithi Shetty starring Yash and Radhika Pandith. Later the twin sisters were seen in ‘Suli’. Adhvithi was also seen in a prominent role in Kannada flick 'Dodmane Huduga' and in a daily soap 'Eradu Kanasu'.

Adhvithi Shetty was also seen in a short movie titled 'Mahaan Hutatma' which revolves around life of Bhagath Singh, directed by Sagar Puranik.