Rajneesh Devadiga and Yashaswi Devadiga are in lead roles in the film. The post production work of the film has been completed. Actor Arvind Bolar will be seen in an important role in the film. Belchappa has a unique story line and has sufficient comedy in it.

The movie is shot in beautiful locations in Manipal, Udupi and Malpe.

Rajaneesh says that it will be a comedy movie and the budget of the film is Rs 35 lac. 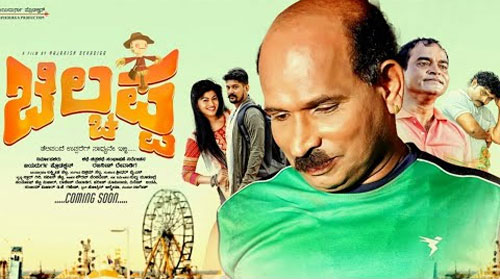 Tulu popular actors Umesh Mijar, Deepak Rai and others are part of the film.

There will be four songs. Laxmeesha Shetty who has worked in Hollywood will be handling the camera work.