Mangaluru, Mar 8: Versatile actor Sandeep Malani has got another feather in his cap. After having worked in almost all South Indian language films, he will now be seen in an Oriya language film, ‘Champion’ slated to release on March 8 across Orissa.

Champion is a women centric film that showcases the actress Archita Sahu as a village girl who is bubbly, cheerful and a favorite of everyone but due to society that changes her life with ups and downs, happiness and sorrows, she then turns a rebel. She joins the camp to train herself to be a boxer and finally becomes a Champion.

And what is Sandeep Malani doing in the film? Well, he is playing a corrupt irrigation officer with an attitude of his own. The character helps the film to take a different shape in the life of the actress Archita. 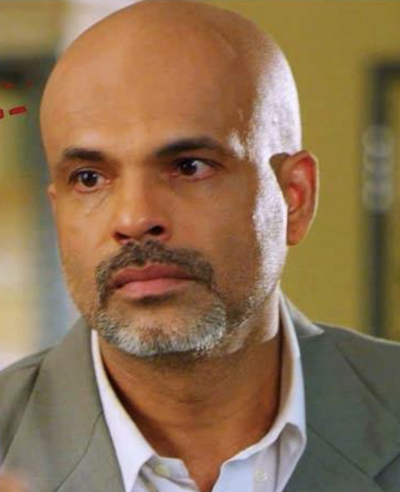 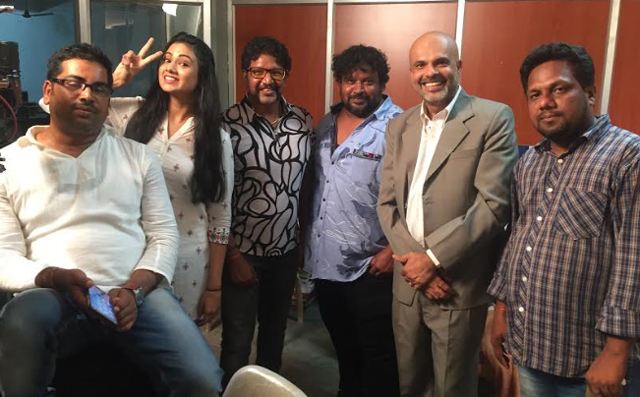 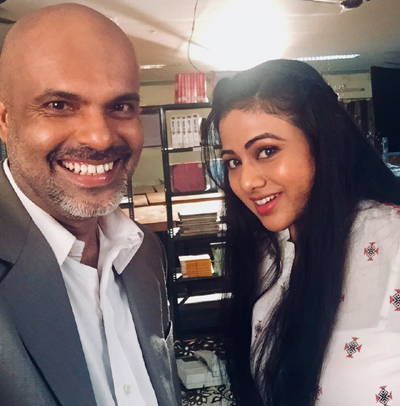 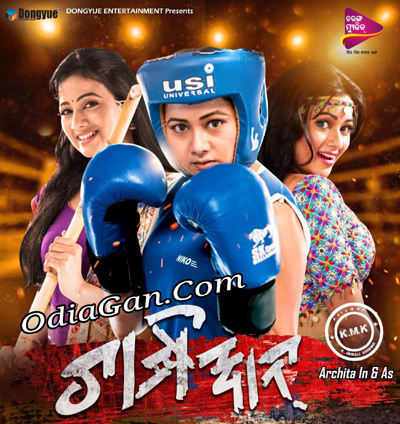 Ask Malani about his role and he says, "This is the first time I am doing a film in Oriya and the language I never knew and could not understand. Playing a corrupt officer and mouthing those lines were difficult, but the team helped me out in delivering it. This has been a challenging role for me and I am happy that it has been appreciated by the producer and director."

Malani has done over 50 films now as character artistes in Konkani, Tulu, Kannada, Tamil, Telugu, Hindi, Gujarati, Sindhi films and now Oriya to add on. He will be soon seen in Kannada film Mooka Vismitha, which he feels is his career’s best film.

Champion, to be released on Womens Day is produced by N Gangadhar Reddy and Deepti Rani and directed by K Murali Krishna. It is n Dongyue Entertainment Production release.