Mangaluru, Mar 6: The dubbing of Konkani film ‘Nirmillem Nirmonem’ under Preston Enterprises banner, directed by Melwyn Elpel and produced by Henry D’Silva, has been completed.

The film is based on unique story on the obstacles and anxieties faced by the person looking for love. The film team, which has already released posters, is planning to release the film soon. The audio will be released next month. 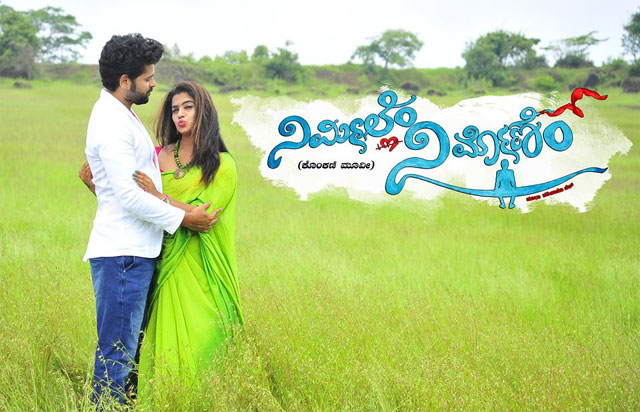 Manjunath has provided cinematography. Script is by Wilfy R Pappan – Joswin have composed music. Chandu V has assisted in compilation.