The programme was held in collaboration with department of Journalism and Mass Communication (DJMC), Babasaheb Bhimrao Ambedkar University (BBAU) Lucknow and United Nations Educational, Scientific and Cultural Organization (UNESCO) for their three and a half minute Kannada short film 'Butterfly'.

The award ceremony will be held on March 7 in department of Journalism & Mass Communication (DJMC), Babasaheb Bhimrao Ambedkar University (BBAU), Lucknow. The theme of the competition this year was 'Community Radio for Climate Action'. 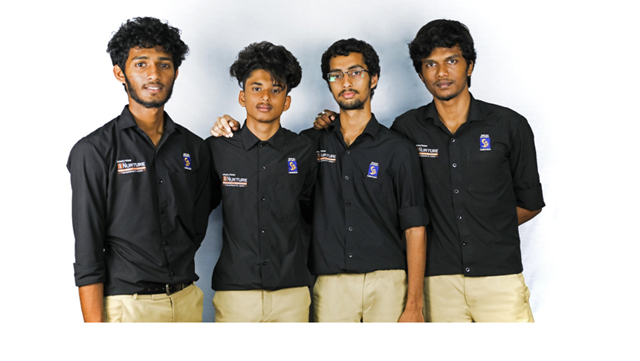 The story of the film revolves around a young boy named Sammilan who pledges to protect butterflies after listening to a radio programme on butterfly conservation. He later starts his own butterfly park by planting numerous native trees. The story is part fiction and is based on existing Sammilan Shetty’s butterfly park at Belvai, Moodbidri.

The following is the link to the film: https://www.youtube.com/watch?v=gxjfU2rte6s.