Mangaluru, Feb 16: ‘Pundi Panavu’ tulu film directed by B K Gangadhar Kirodian and produced by Ramakrishna Shetty under the banner of Tavish Enterprises is about to set foot to third week.

It has received positive feedback from the audience. 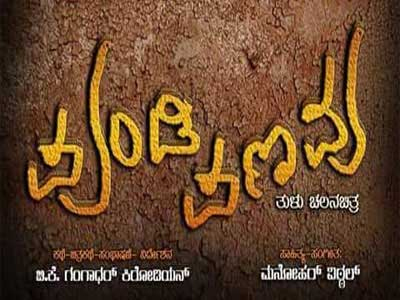 Music by Bhasker Rao and background music of S P Chandrakanth, cinematography by Umapathi, script by R N Kalavar and Suresh Devadiga are also plus points in the film. Gopinath Bhat, Raghurama Shetty, Sathish Shetty Ekkar, Jayasheela, master Arth Shetty and others are in the cast.