Mangaluru, Feb 3: The dubbing of Tulu film ‘Illokkel’ directed by Dr Suresh S Kotian and produced by Vasudev S Chitrapu and D M Shetty has been completed and the post-production work of the film is currently in progress.

The film is produced using 5D technology in tulu film industry for the first time. The technology has binaural recording. All the songs in the film are recorded in Chennai.

Tequila and Urug rang korpi chakora songs of 'Illokkel' were released in December last year at beach festival at Panamboor. The two songs have been liked by music lovers. 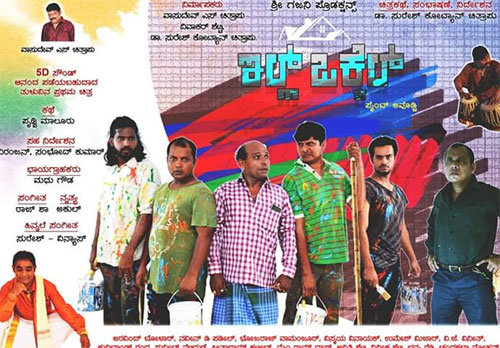