The movie has been presented under Sneha Krapa Movies banner. ‘Gant Kalver’ is co-produced by Rajaram Shetty Uppala along with Ashok Kunder.

The film has only two songs. Sudhakar Bannanje has also written the story, script and dialogues besides directing the film. 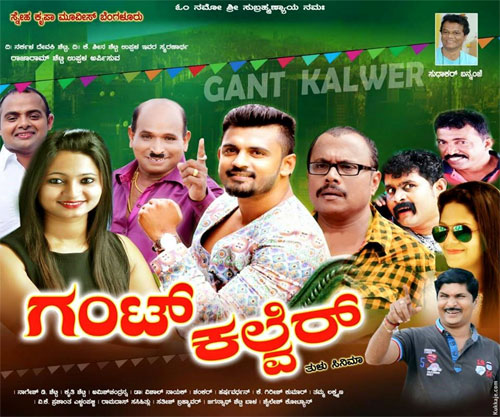