Roopesh, who has acted in several Sandalwood and Coastalwood films, has got down for direction for the first time. the shooting of the film was completed in 20 days. 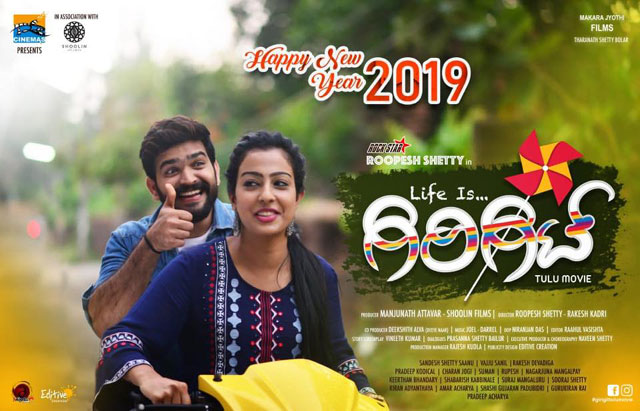 Story and script is being handled by Roopesh Shetty. Prasanna Shetty Bailoor has written the dialogues, Joel and Darrel will directe music and Navin Shetty will choreograph the dance. The film will hit the screens under Roopesh Shetty Cinema banner. Manjunath Attavar, Shoolin Films and Taranath Bolar have shouldered the responsibility of production. Deekshit Aala is the co-producer.