New Delhi, Dec 10 (IANS): A man who had been absconding in a hit and run case since the past 11 years was finally arrested in Delhi's New Ashok Nagar area, police said.

The accused, identified as 45-year-old Vimal Chand, was declared a Proclaimed Offender on September 23, 2011 by the Saket Court in connection with an FIR registered under section 279 (rash driving) and 338 (causing grievous hurt) of the IPC at the Badarpur police station. 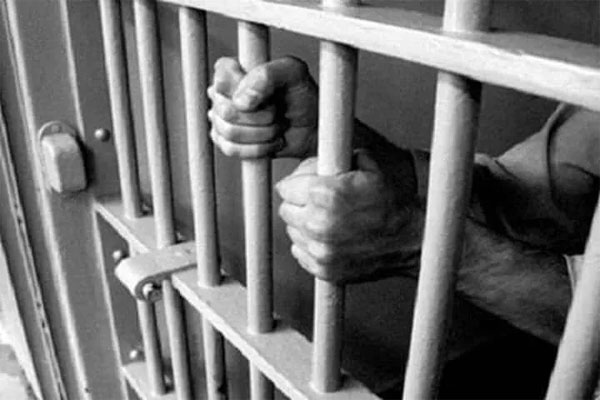 offender. On Friday, a trap was laid and Vimal Chand was arrested from Gali No. 3 in New Ashok Nagar," said the official.