WHO concerned over increasing antibiotic resistance in human infections

Geneva, Dec 10 (IANS): High levels of antibiotic resistance in bacteria are causing life-threatening bloodstream infections, according to the latest report released by the WHO.

For the first time, the Global Antimicrobial Resistance and Use Surveillance System (GLASS) report released on Friday provides analyses of antimicrobial resistance (AMR) rates in national testing coverage, AMR trends since 2017, and data on antimicrobial consumption in humans in 27 countries.

The report shows more than 50 per cent resistance in bacteria, which frequently causes bloodstream infections that require treatment with last-resort antibiotics. Meanwhile, common bacterial infections are becoming increasingly resistant to treatments. More than 60 per cent of Neisseria gonorrhoea isolates, a common sexually transmitted disease, have shown resistance to the common oral antibacterial ciprofloxacin. 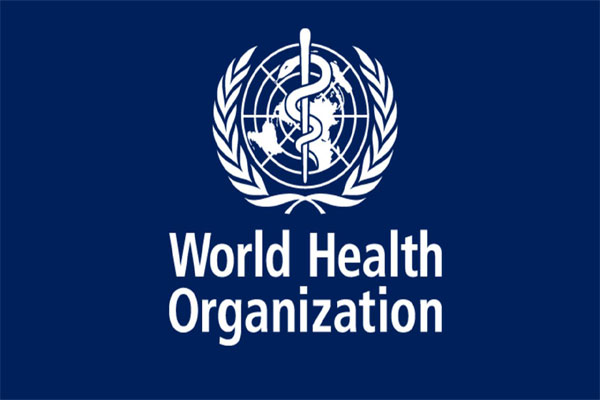 WHO's Essential Medicines List divides antibiotics into three categories: access, watch and reserve. Medicines in the access group are available at all times as treatments for a wide range of common infections; the watch group lists antibiotics that are recommended as first or second choice treatments for a small number of infections, while the reserve group is for antibiotics which should only be used as a last resort in the most severe circumstances.

The report shows that bloodstream infections due to resistant E. coli, Salmonella and gonorrhoea increased by at least 15 per cent compared to 2017. More research is required to identify how this is related to increased hospitalisations and antibiotic treatments during the Covid-19 pandemic, the WHO says.

"To truly understand the extent of the global threat and mount an effective public health response to AMR, we must scale up microbiology testing and provide quality-assured data across all countries, not just wealthier ones."

Title: WHO concerned over increasing antibiotic resistance in human infections