Bengaluru, Dec 9: A person can be considered completely healthy only if their mental health is also good as the number of people suffering from neurological and mental health issues is increasing since the past 10 years, Health and Family Welfare Minister Dr K Sudhakar said in Bengaluru on Friday.

Speaking at the Brain Health Initiative program that took place in Bengaluru’s
NIMHANS, he said it is not only how many years we live but also how we live that is important.

Fluctuation in mental health of a person creates problems not only to his physical health, to the society at large, he said. 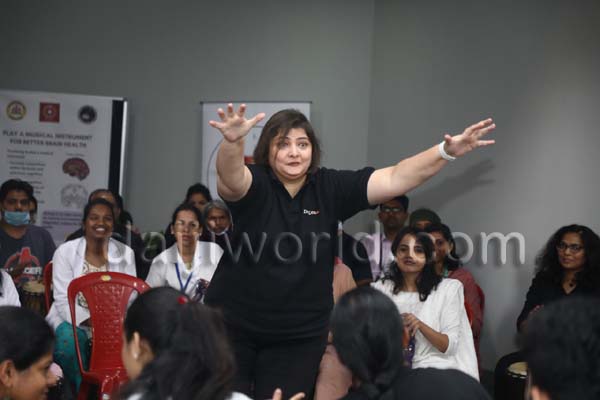 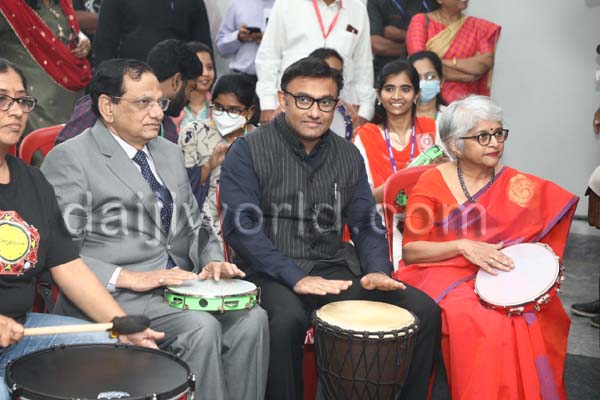 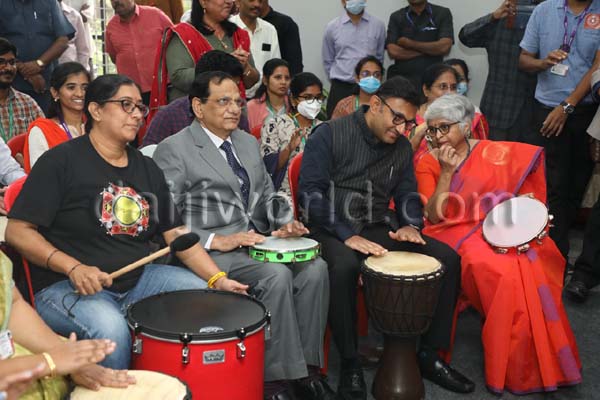 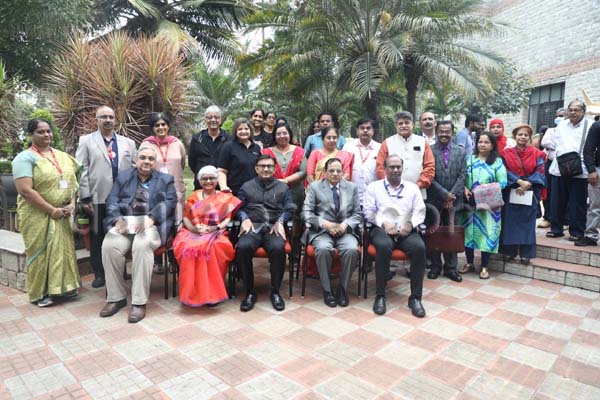 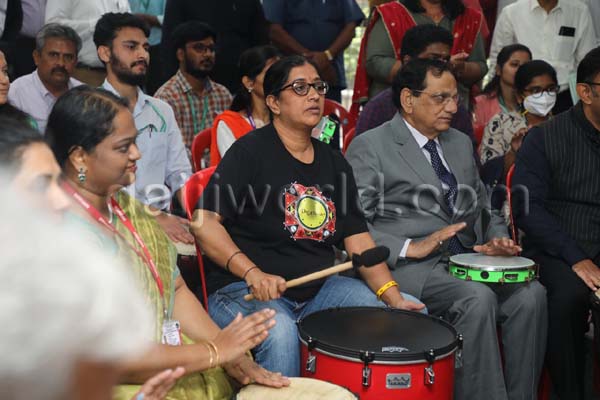 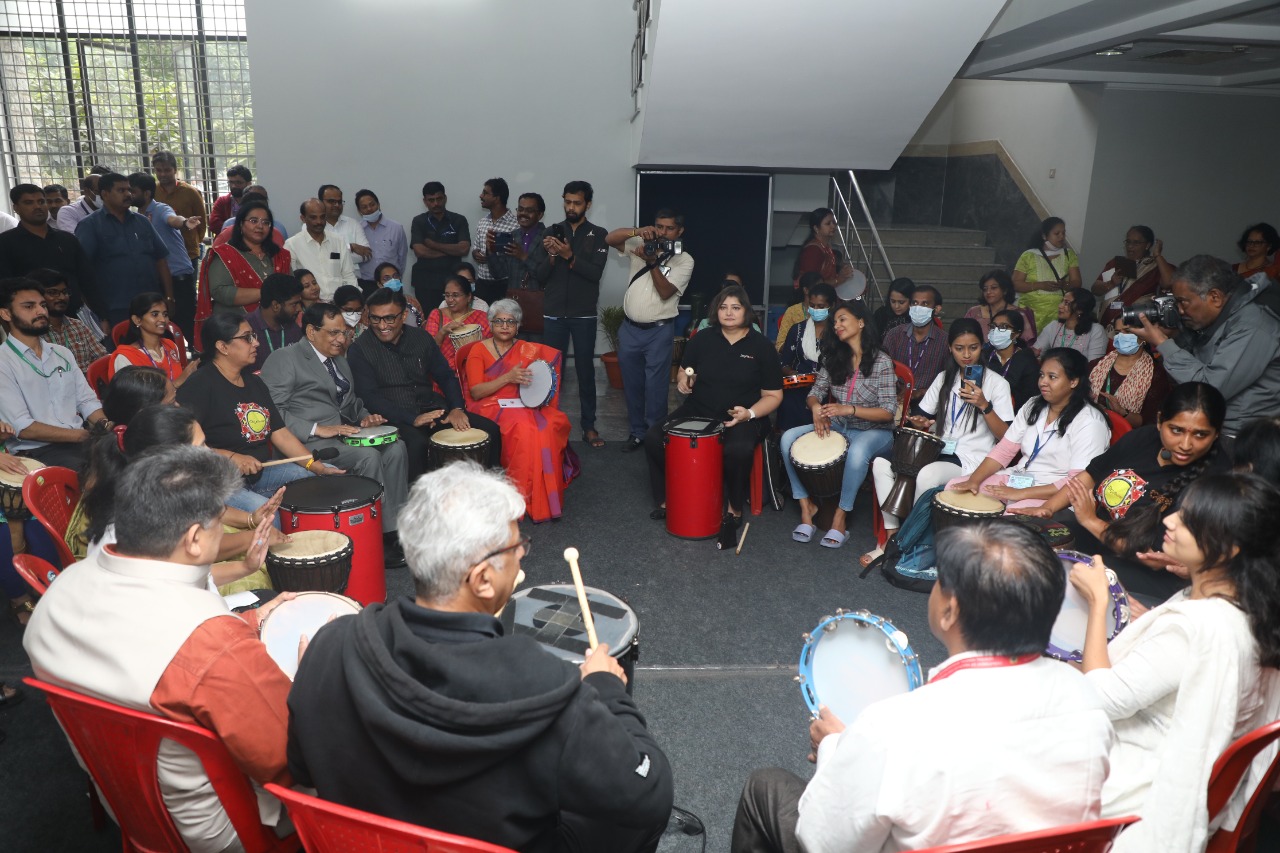 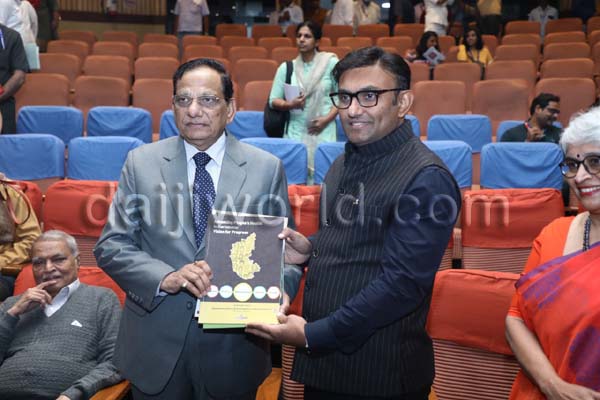 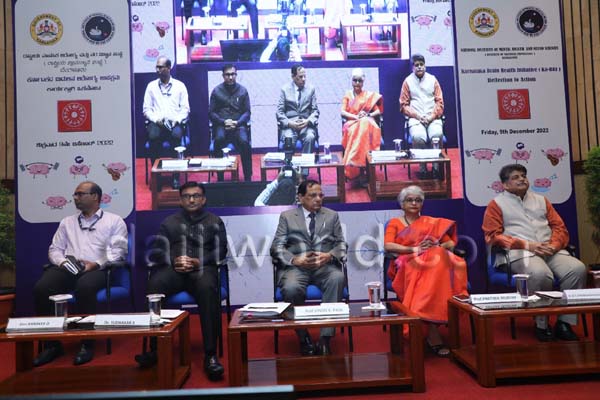 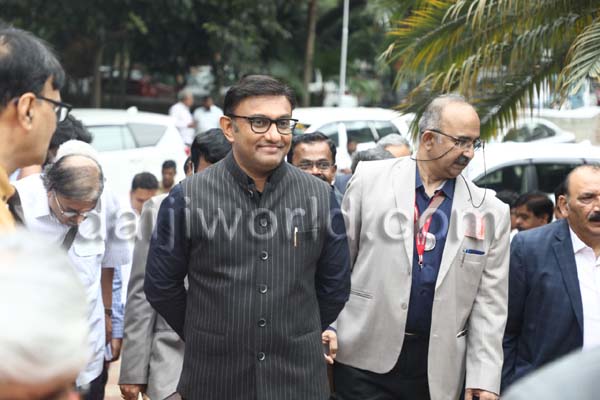 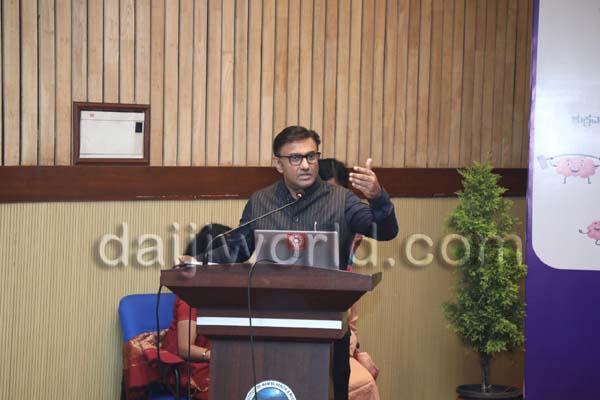 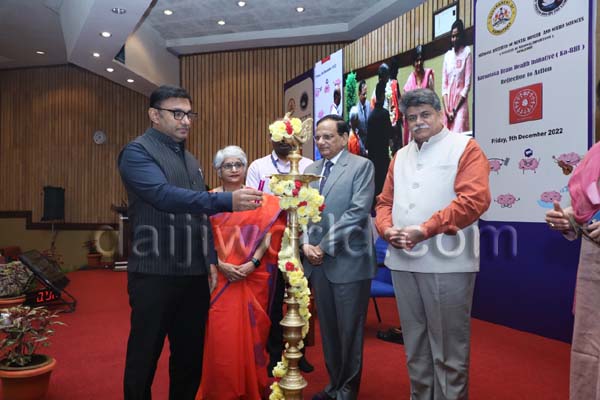 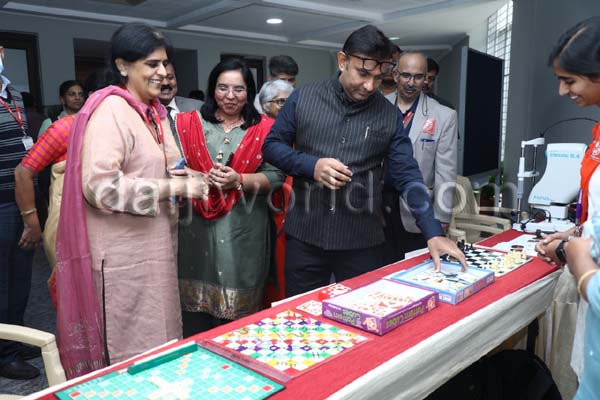 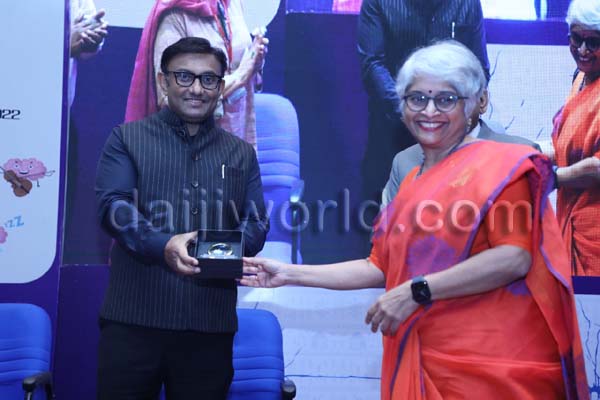 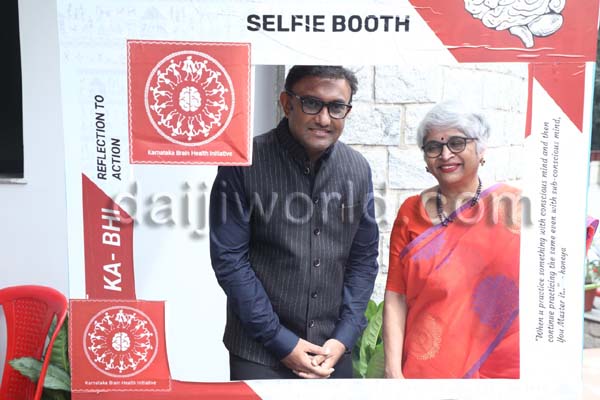 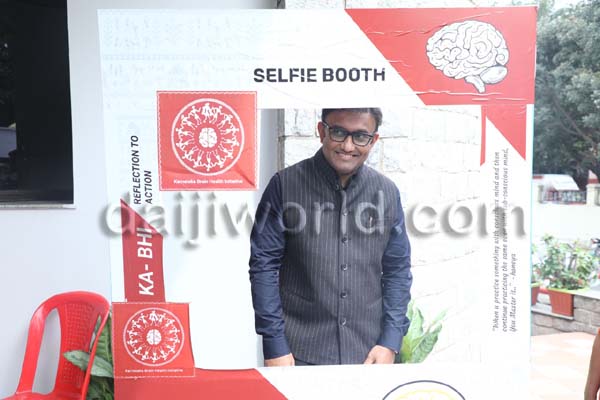 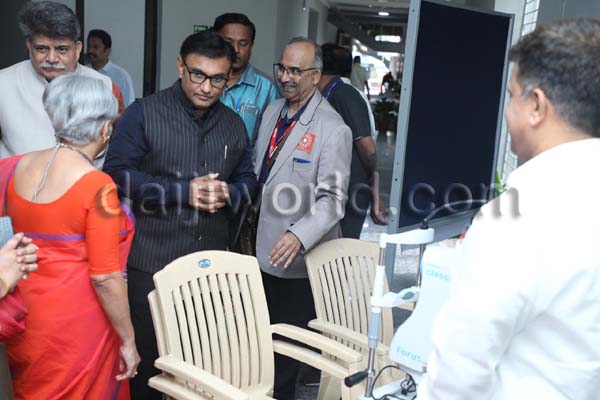 "Our state is fortunate to have an institution like NIMHANS in Bengaluru. Brain-related illnesses are also increasing due to non-communicable diseases. Over the past 10 years, the number of people suffering from mental health difficulties, neurological illnesses and stroke are increasing,’’ he said.

According to statistics, about 7 to 8% of deaths are due to mental health and brain related issues which is the second leading cause of death.

The Government of India is conducting a national campaign on mental illness through the T-MANAS Tele-counseling platform.

Dr Sudhakar said a plan has been made to make this service available in all parts of the state in the coming days.

PHC doctors are given 3 months training in counseling and treatment of mental patients.

Under the Brain Health Initiative, in the coming days, ANM, CHOs and ASHA workers will also be trained in this regard and informed about how to counsel and treat those in distress, he added.