A two-time Olympic gold medallist who plays for the Phoenix Mercury team of the Women's National Basketball Association (WNBA), Griner was arrested on February 17 at the Moscow airport for possessing cannabis oil in her luggage, which is prohibited in Russia.

She was later sentenced on August 4 to nine years in prison which was labelled as "a sham trial" and "unjust sentencing" by Washington. 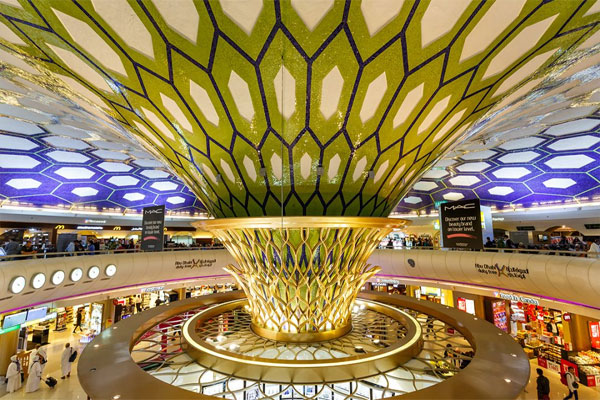 One of the world's most prolific arms dealers, Viktor Bout was arrested in Thailand in March 2008 based on a complaint filed in Manhattan federal court. He was subsequently charged in a four-count indictment in May 2008 and extradited to the Southern District of New York in November 2010.

In April 2012, Bout was sentenced to 25 years in prison by Preet Bharara, then US Attorney for the Southern District of New York,"for conspiring to sell millions of dollars worth of weapons" to a designated foreign terrorist organisation based in Colombia.

Last month, Washington alleged that Griner is being transferred from a prison in Moscow to a remote penal colony which is "another injustice layered on her ongoing unjust and wrongful detention."

In an interview with Margaret Brennan of CBS' Face the Nation earlier this week, US Secretary of State Antony Blinken stated that the Biden administration has been actively engaged over the past many months to get Griner and Paul Whelan - a former US Marine in Russian detention for charges of espionage since 2018 - back home soon.

"It would be counterproductive for me to get into the specifics of anything that we're saying or that the Russians are saying and that we're hearing. My determination is one way or another, as long as it takes, to get people home. My efforts, the efforts of the entire administration, are to bring both Paul and Brittney home," said Blinken.

After the exchange, US President Joe Biden said that it is a day that his administration had worked towards for a long time.

"Moments ago I spoke to Brittney Griner. She is safe. She is on a plane. She is on her way home," tweeted the US President.