Mangaluru, Dec 9: Four boys, students of a private college in the city, were kept under suspension on Friday for allegedly dancing to the tune of an Item song wearing burqas.

The programme had taken place in the college on the evening of Wednesday. After the programme was over, students of the college got on to the dais and danced wearing burqas.

This video went viral on social media and heated debates were going on among netizens. 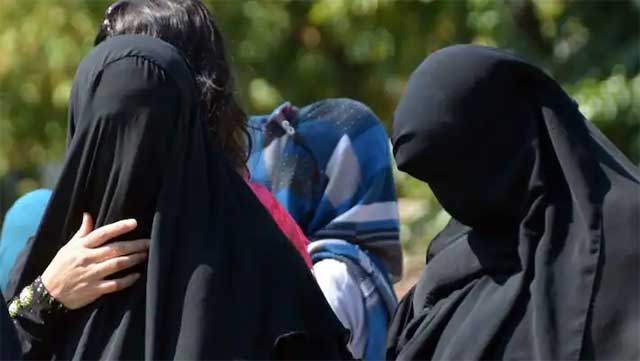 The college administrative board which considered the matter seriously held an internal inquiry and suspended the four boys.

Speaking to media, the acting principal of the college said, “The dance in the video has taken place after the official programme was over. The college does not support any act inside the campus that jeopardises the harmony between various communities.”