Innovation Experience Museum to come up in Bengaluru: CM Bommai

Bengaluru, Dec 8: The State government will set up an Innovation Experience Museum recording the State's development, journey of innovation, achievers responsible for it and their achievements in Bengaluru, said Chief Minister Basavaraj Bommai in Bengaluru on Thursday.

Speaking after inaugurating the BLR Design Week Conference organised by Bengaluru Designers Community, he said the proposed museum will be of international standard and give all information about innovations.

It will be situated amidst greenery and give encouragement for foreign tourism and also enable young innovators and designers to derive inspiration from the museum, he said. 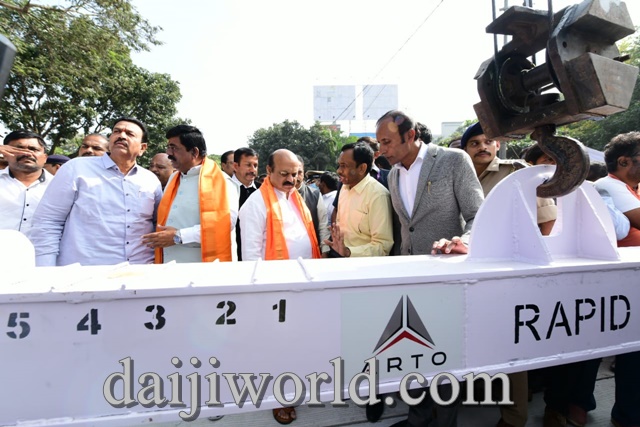 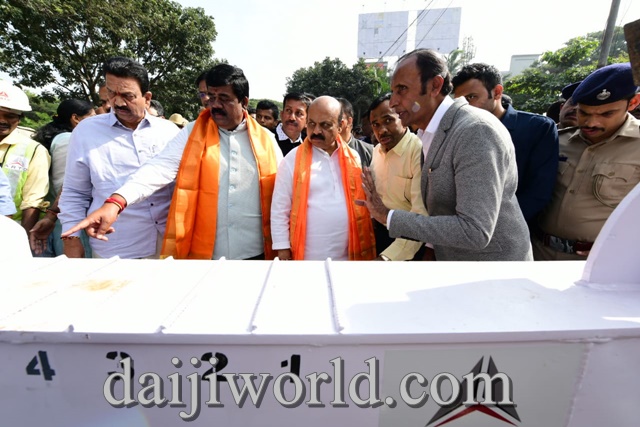 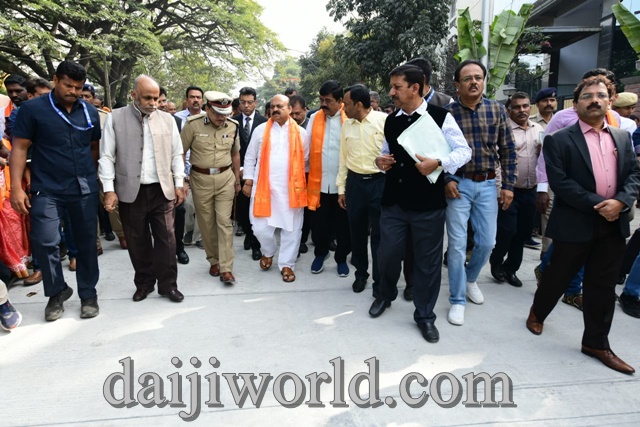 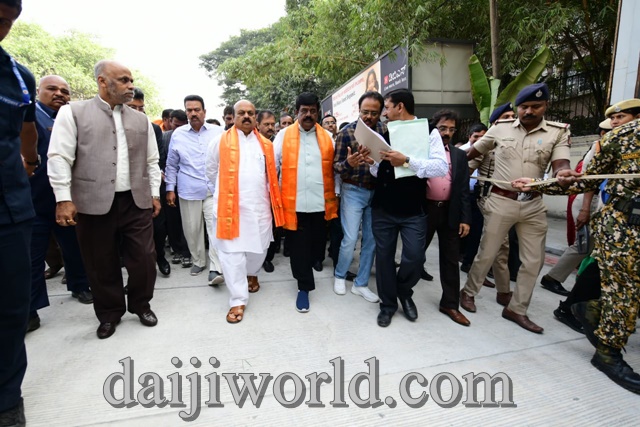 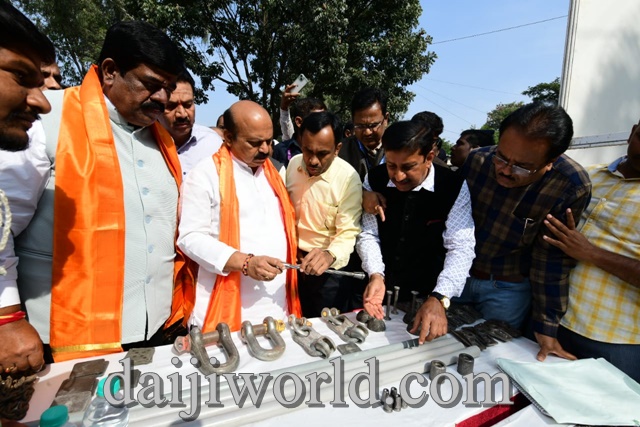 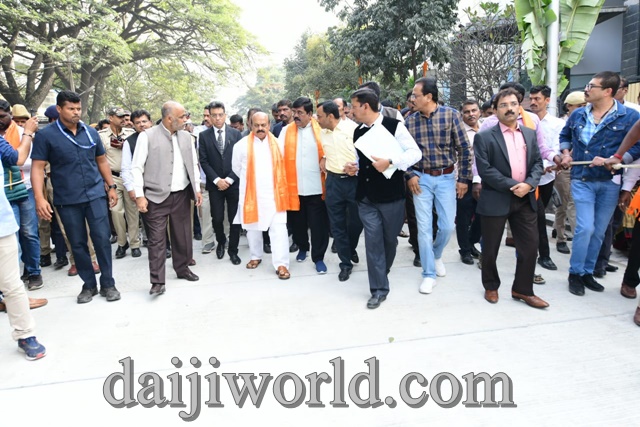 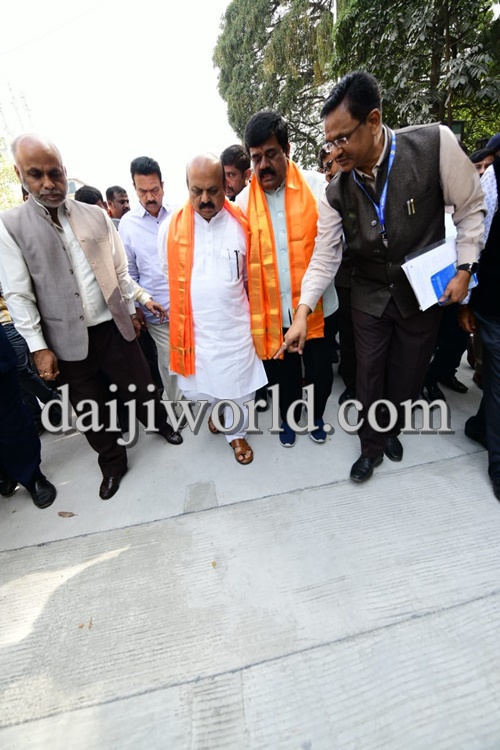 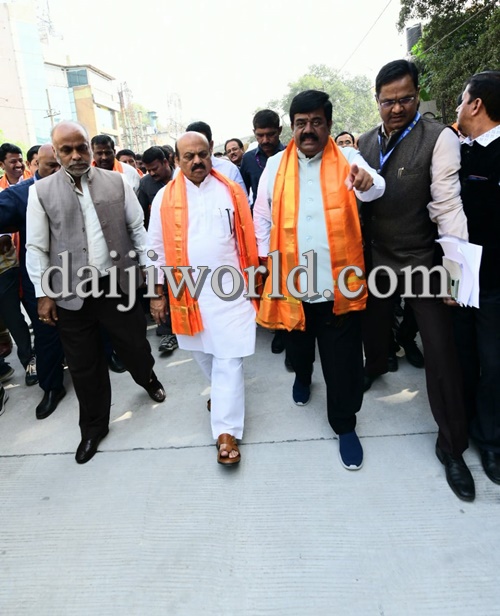 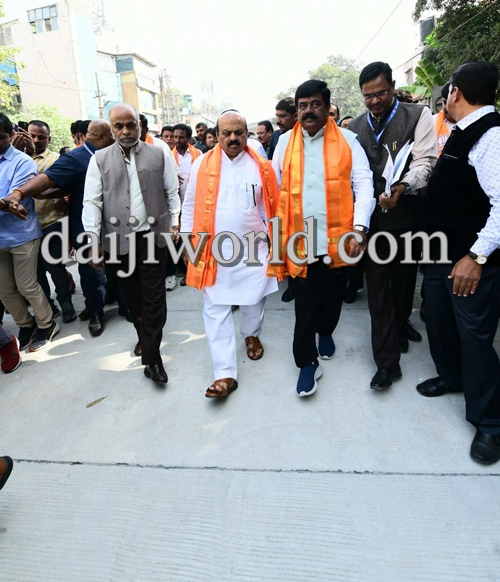 The Chief Minister said Bengaluru like a small city in any big world will have eight city centers in all eight directions and instructions are given to the officials concerned to prepare a master plan for this.

There will be no concept called city center for Bengaluru as eight city centers will be established and provide a good road and rail network. The government is open to suggestions from designers regarding this project, he said.

Bommai said observation is must for the good designers and they must see with insight and listen to their conscience. Then only it will help to come up with good designs.

The new designs will not only make a difference but will have an impact. The young designers have talent and strength to make designs that will bring reforms in life. The good designs inspire also as making designs is a continuous process.

"In Bengaluru, there is art, culture, heritage, engineering, innovation and creativity but there is a need to bring them together. The result of this coordination must become the designs of Brand Bengaluru. As time changes, they also need to move forward. Most of the challenges are man-made and they are given a challenge to make models to make life of man simple with the existing infrastructure without changing it.

"For instance, he said there are important roads like M G Road, Commercial Street, Brigade Road, Malleswaram, Indiranagar etc., whose designs must be re-designed for the benefit of people and protecting its heritage," he said.

Rapid Roads to be considered based on quality, low cost

The State Government will consider the construction of Rapid roads by using pre-cast technology only after examining its quality and rate, the chief minister said.

Talking to reporters after inaugurating a rapid road which is constructed on the experimental basis in C V Raman Nagar Assembly Constituency by BBMP, he said along with quality, cost factors were also very important.

A decision will be taken after the receipt of the report in this regard. They had faced several problems at the time of construction of roads in Bengaluru.

The white-topping will take a lot of time. Traffic has to be diverted and it causes density. Once laid it will be very difficult to break the white-topped roads in case of any problems.

The Rapid road technology under which pre-cast slabs are prepared, put
joints, strengthened and then laid. As an experiment, a 375 meters long rapid road has been laid out of the total 500 meters.

"I have come here to inspect the same and given several suggestions. We need to run 20 tonne plus vehicles on this road continuously and then analyze it. I have sought a report on impact on the road due to the movement of heavy vehicles. Details of joints, strength of the soil and other techniques. Ultimately, the work must be completed quickly, with good quality and cost effectiveness,’’ he said.

Bommai said this project has been taken on pilot basis and if it is cost effective then the same will be taken where there is need to take up white topping, heavy traffic roads where the works need to be done quickly.
When informed that the cost or rapid road will be 30% more than the white topping, he said the cost has to be cut and it will be considered if they match with the SR rates.