Speaking after inaugurating Collins Aerospace Global Engineering and Technology Centre, he said as the Airshow must showcase Aerospace Research, air traveling, opportunities and possibilities in aircraft industry as it will be an international-level event.

He said the capacity of Indian engineers has been good and he wishes that all the parts of aircrafts must be manufactured in Bengaluru, which has now become a reality. 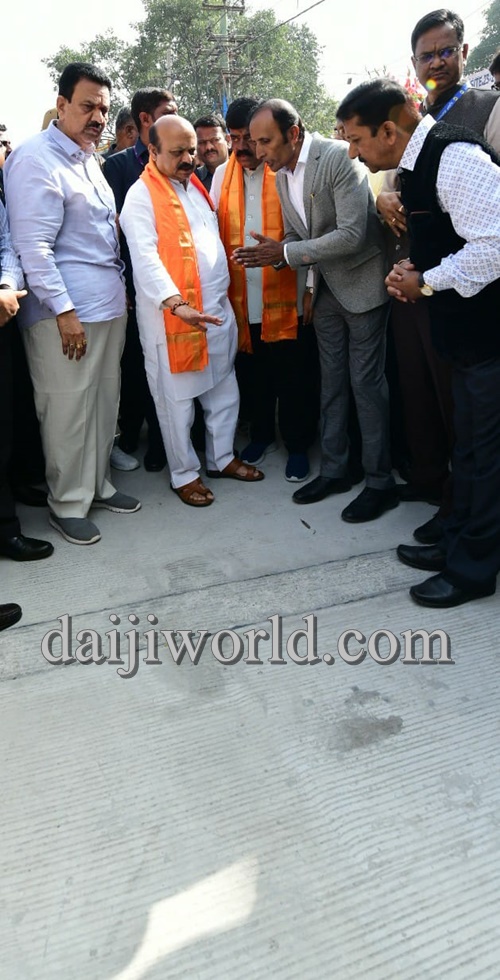 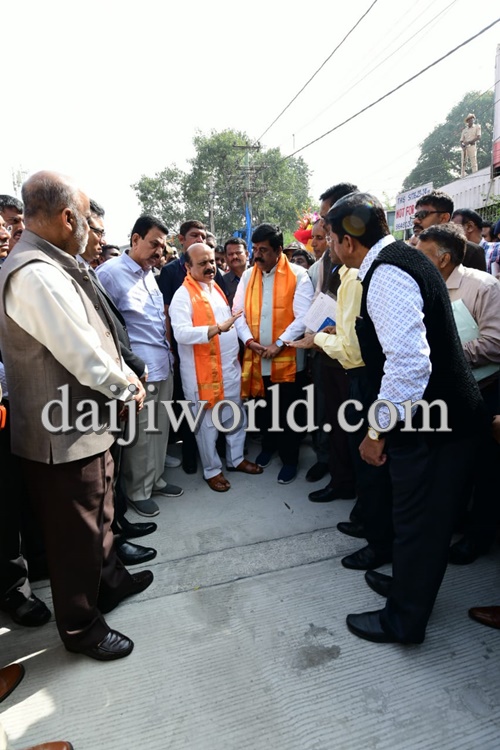 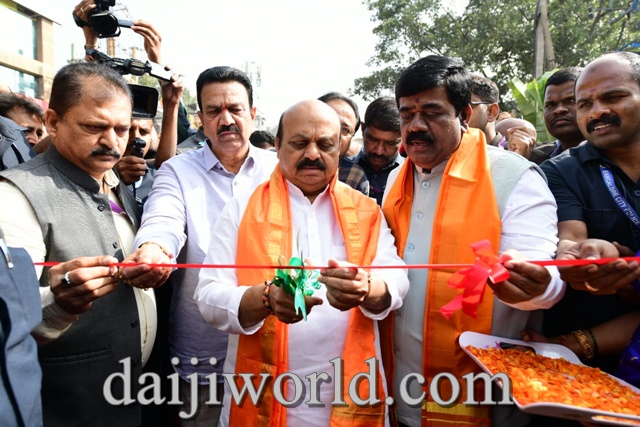 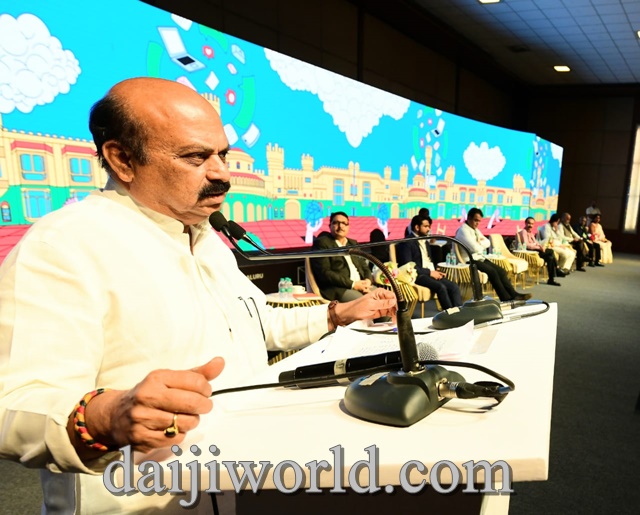 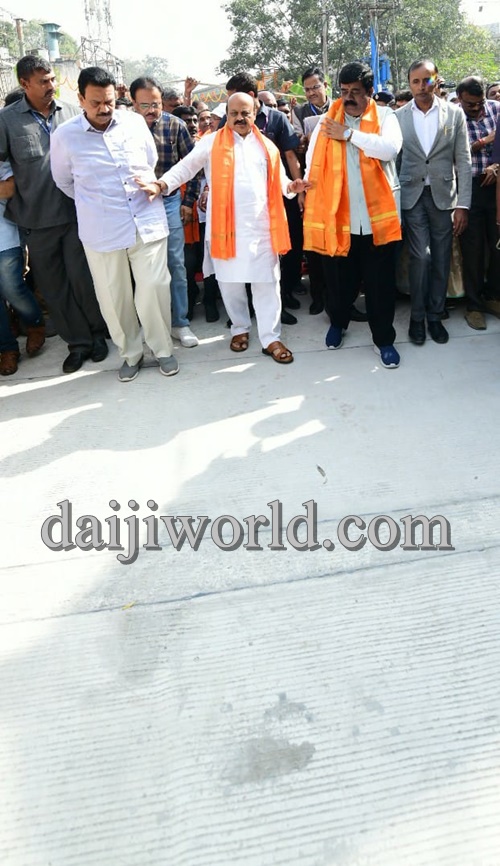 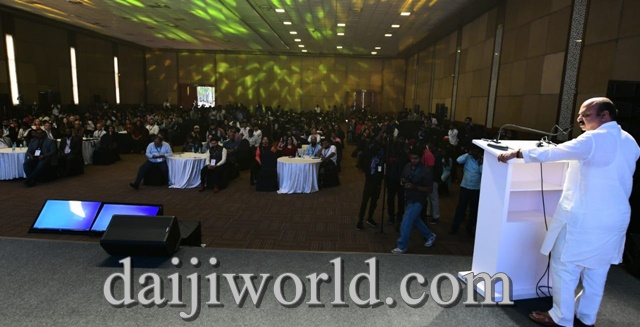 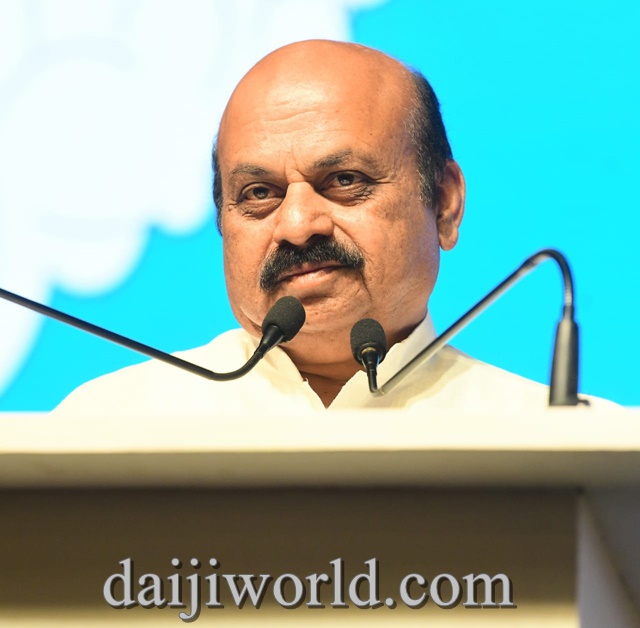 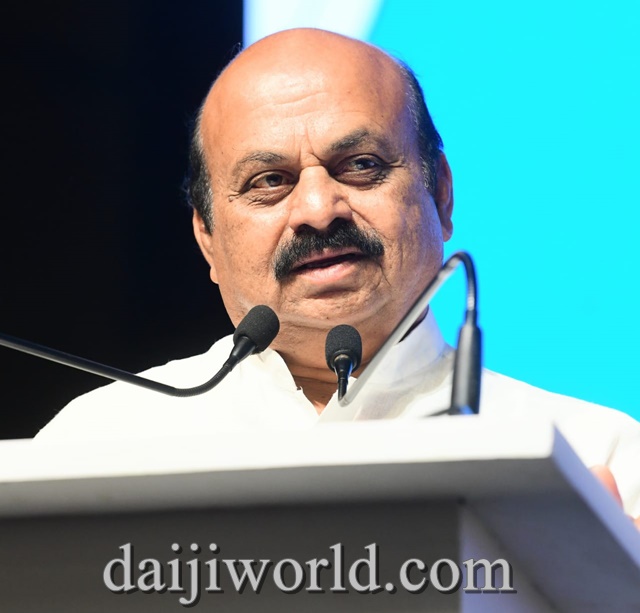 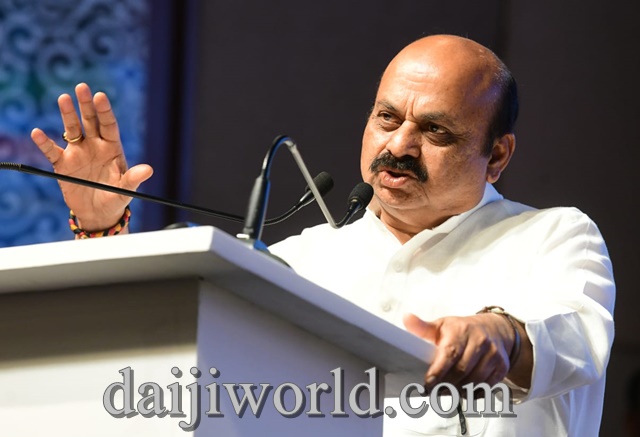 The State capital is an ideal place for the aerospace sector as there are institutions like DRDO, NAL and HAL and there are international level R&D institutions in the fields of Aerospace, Artificial Intelligence, Renewable Energy and Semiconductor in Bengaluru.

Bommai said he was happy that Collins Aerospace Engineering Institution has
completed 25 years of its existence in Bengaluru.

This will show the achievement of the company which has emerged as an important engineering centre. It must work to bring fame not only to India but also to Karnataka, he said.

"Aerospace is very special as it will take human beings to a different world. A man's mind can be extended to a certain level but nearly 80 per cent of intelligence is not used." the chief minister said.