Udupi: District administration raids petty shopkeepers all of a sudden

Udupi, Dec 7: Kaviraj K, honorary president of petty shopkeepers association and district secretary of the centre of Indian trade unions has alleged that the district administration raided the roadside vendors all of a sudden today and took into custody their goods worth Rs 40,000 from them.

The surprise raid was conducted by the administration health inspectors Karunaker and Shashirekha.

The traders alleged that the officers pushed and assaulted the traders when they tried to intervene.

The traders alleged that the administration acted on the behest of capitalists and warned of protests if the harassment continues. 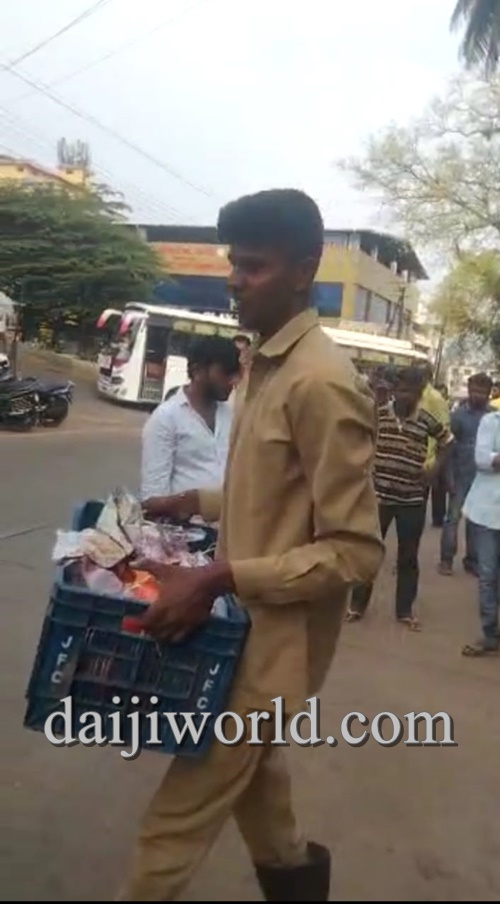 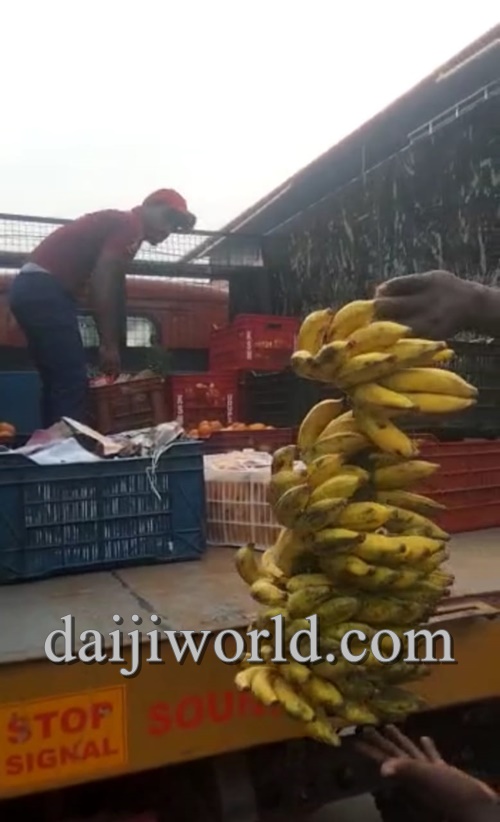 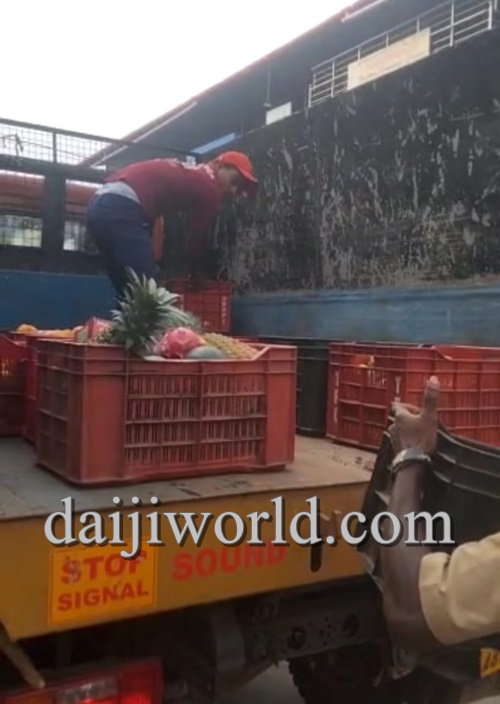 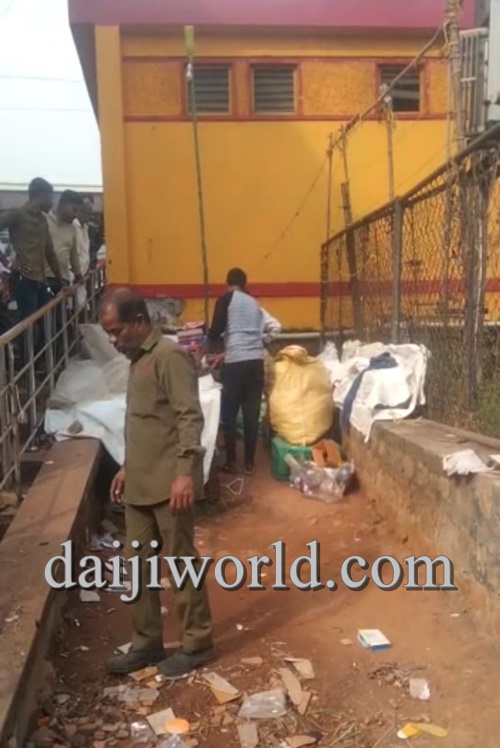 CITU district secretary Kaviraj went and held discussions with the mayor and health officials. The CITU urged to take action against the shops which do not hang name boards and throw garbage to the roads.