Mumbai, Dec 7 (IANS): Mumbai Police have busted another sleaze films racket from Charkop area of Kandivali west and arrested one person, while three others are on the run, officials said here on Tuesday.

The swoop followed a complaint with Charkop Police Station on November 29, lodged by a 29-year-old model and wannabe actress, who claimed that she was forced to strip nude under the guide of 'bold' scenes for a web series.

When she refused to comply, the producer-director Yasmin Khan, and her associates Aniruddh Jangde, Amit Paswan, and one Aditya, threatened to file a defamation case against her. 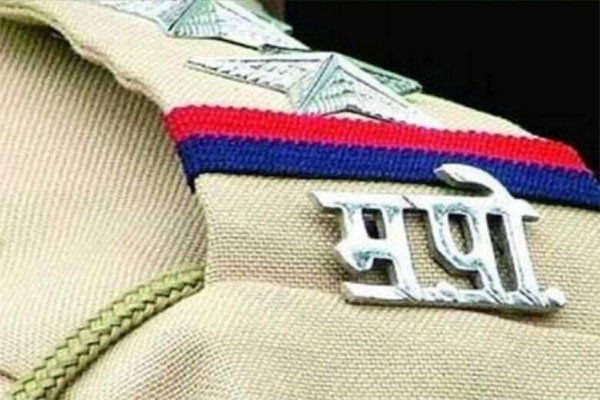 Based on the model's complaint, the police have arrested Jangde, while the other three accused are absconding and teams are on the lookout for them.

The complainant has done small ads and had posted her details on social media seeking professional or acting assignments and landed up with one film-maker Rahul Pandey.

Pandey offered her a role with a condition that it will entail 'bold scenes', but after realising that the web series would be released abroad on Apps, she was reluctant though later agreed for Rs 50,000.

During the shooting at a rented apartment in Malad west, she was ordered to go nude, but after she opposed Yasmin and her associates warned her of a defamation suit of Rs 15 lakh.

Apparently scared by the threats, she did their bidding instructions and was paid hardly 20 per cent of the promised amount.