Mangaluru: MLA U T Khader slams state govt for not bailing out fishermen

Addressing media on Monday December 5, he said, “The BJP has not helped the fisherman by introducing any scheme for them. They even discontinued the schemes introduced by the Congress government. During the tenure of the Congress government in 2013, 30 litre kerosene for traditional boats and funds were released to provide houses to the needy fishermen community. 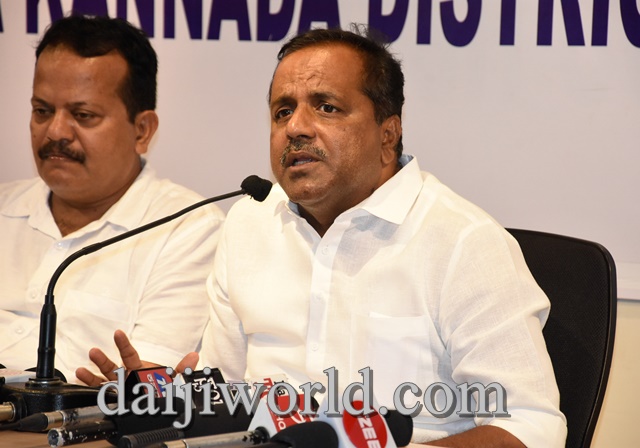 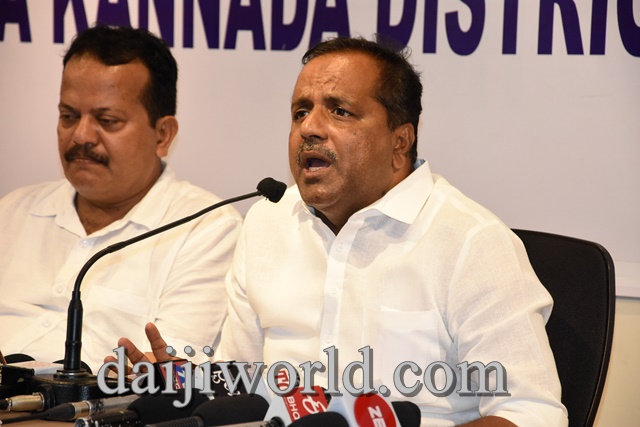 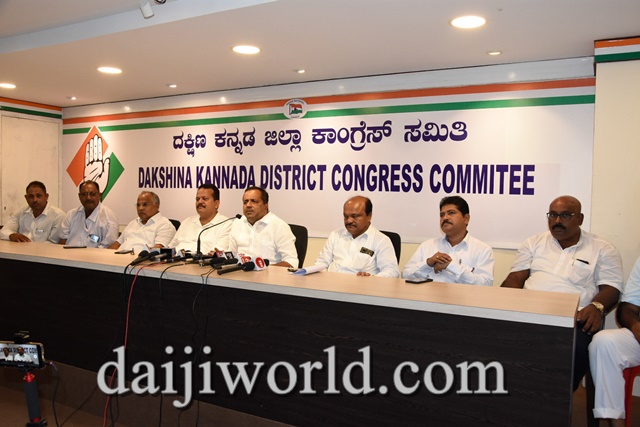 “It has been 10 months since the kerosene was released. If the government fails to provide kerosene within 10 days, we will stage protest.

“None of the BJP representatives have raised voice in favour of the fishermen community. The BJP have used them just for political gain,” he said.