One held in Goa with ganja valued at Rs 1 lakh

North Goa Superintendent of Police Nidhin Valsan told IANS that the accused person was caught red handed when he had come to deliver ganja to his prospective customers. 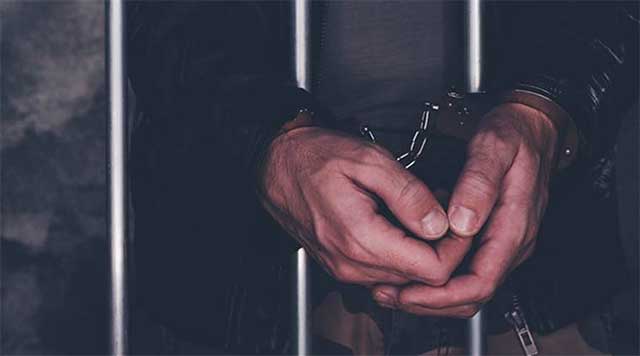 The arrested individual has been identified as Ajit Kumar Gupta, 28, a native of Rohtas in Bihar. The raid was conducted on a beach in North Goa.

An NDPS case against the accused person. Police are further investigating the case.

On December 1, Goa Police had arrested one Muskan Karuwa, 19, a resident of Jharkhand for allegedly possessing 6 kg ganja valued at Rs 6 lakh.

The raid was conducted near Karmali Railway Station, Tiswadi in North Goa.

Title: One held in Goa with ganja valued at Rs 1 lakh