Bantwal, Dec 4: The workers of Bajrang Dal waylaid a pickup that was illegally transporting a cow near Kandoor on Melkar-Mudipu road and handed over the cattle and the accused to the police.

Bajrang Dal workers of Kallada Prakhanda stopped the pick up at Kandoor.

Accused Vishwanatha Baltila and Maxim, who were illegally transporting the cow were caught by the workers and handed them over to the police. 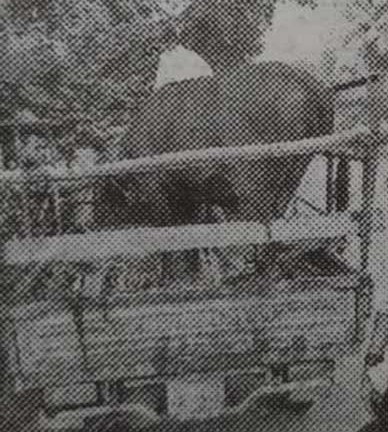 A case in this connection is registered in Bantwal city police station.