San Francisco, Dec 4 (IANS): The US Army paused a planned sponsorship with Activision Blizzard's Call of Duty (CoD) esports league after allegations of sexual harassment at its workplace came to light, the media reported.

The US Army allocated millions of dollars to sponsor a wide range of esports tournaments, individual 'Call of Duty', according to a report in Vice citing internal documents. 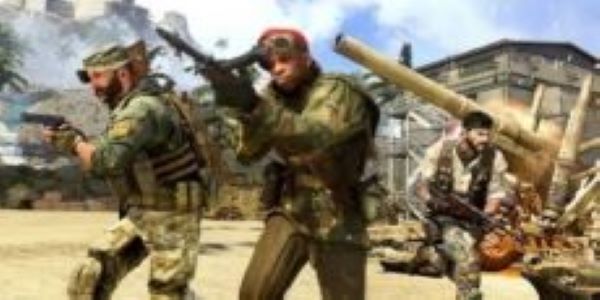 The Army aimed to spend $750,000 on the official 'Call of Duty League Esports' tournament, streaming service Paramount+, and the HALO TV show, which aired on Paramount+.

The US Army also planned to spend $200,000 on sponsoring the mobile version of Call of Duty, including with "reward-based inventory", said the report.

However, the US Army "ordered a stop of all spending with Call of Duty's publisher Activision after the company faced a wave of sexual harassment complaints".

The documents show that the US military considered gaming and, in particular, CoD, as a potentially useful branding and recruiting tool to woo Gen Z gamers.

She quit after hundreds of employees last year criticised her response to workers' sexual harassment complaints, a charge Townsend has denied.

Her departure came as Activision is in the process of its $68.7 billion all-cash acquisition by Microsoft which has been hit by investigations by regulators from the European Commission, the UK and the US.

Activision Blizzard has some of the world's best-selling and most recognisable gaming franchises, such as CoD and World of Warcraft.