The NCM also confirmed that the tremors were slightly felt by the residents of UAE without any major effect. 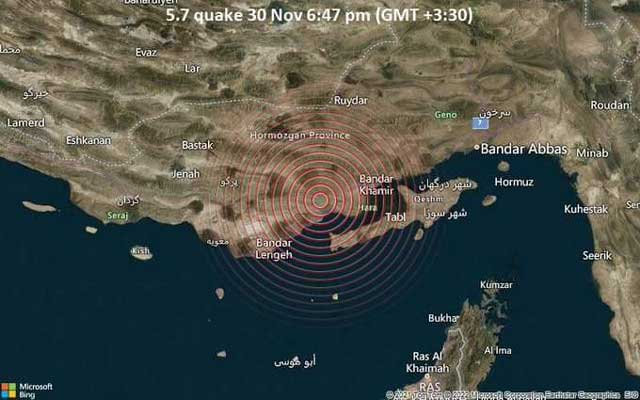 According to tweets, a number of residents in Dubai reportedly felt the tremors.