The seminar will be held on December 3 at 4 pm at Kankanady's Jamiyyatul Falah Auditorium, said founder president Rafiquiddin Kudroli. 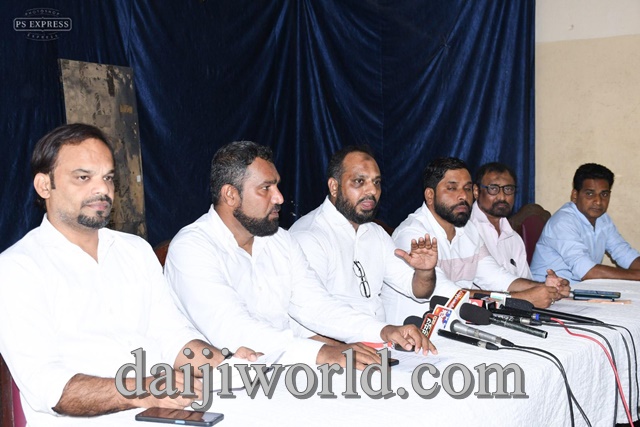 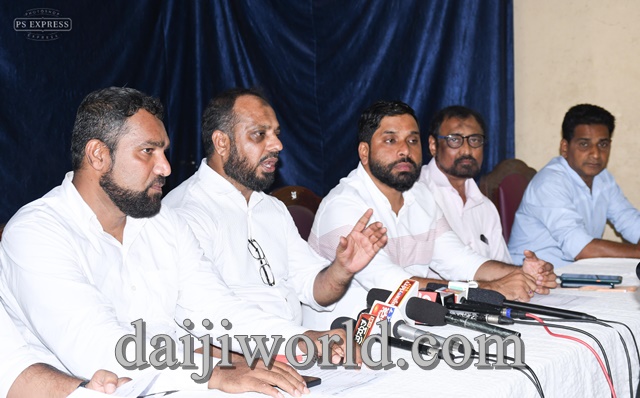 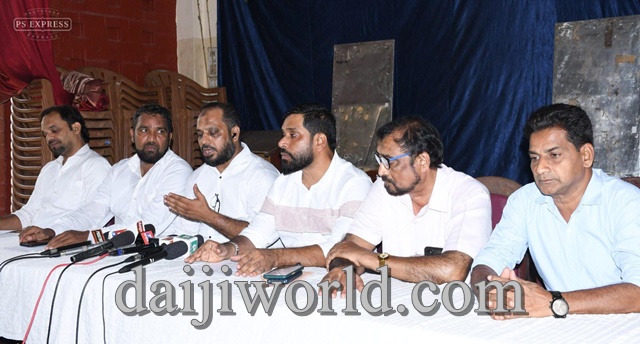 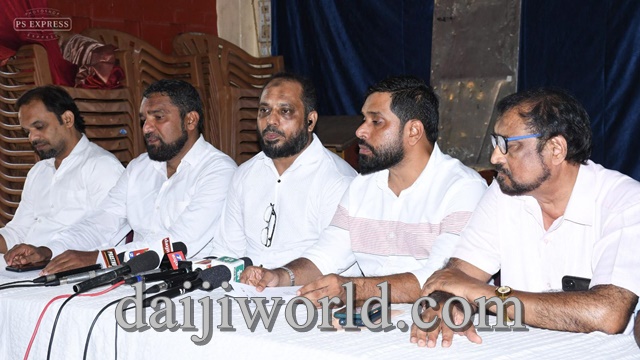 President of Sayed Muhammad Shareeful Madani Durgha Abdul Rashid will inaugurate the programme. Some of the prominent speaker participating in the programme include Muzafar Ahammed, G Mehaboob, Nasir Lucky Star, B A Mumtaz Ali, Bashir Shalimar among others, he added.

UT Irshad, Vahabh Kudroli and others were present at the press meet.

Answering a reporter's query Rafiquiddin said that a senior police officer had himself informed that there was no love Jihad. "We oppose if any woman from different faiths are being forcibly converted. Women from different faiths have been married and got converted as per their wish. But, it is not forcible conversion," he said.

Speaking on illegal cattle slaughtering he said that there were several instances when Hindus had themselves supplied cattle and been agents of business.