Kasargod, Nov 29: The Manjeshwar station police personnel have arrested three drug peddlers and confiscated MDMA drugs and a scooter from them.

The trio was arrested near Uppala Mannangui stadium.

The drugs were found in their scooter upon inspection. 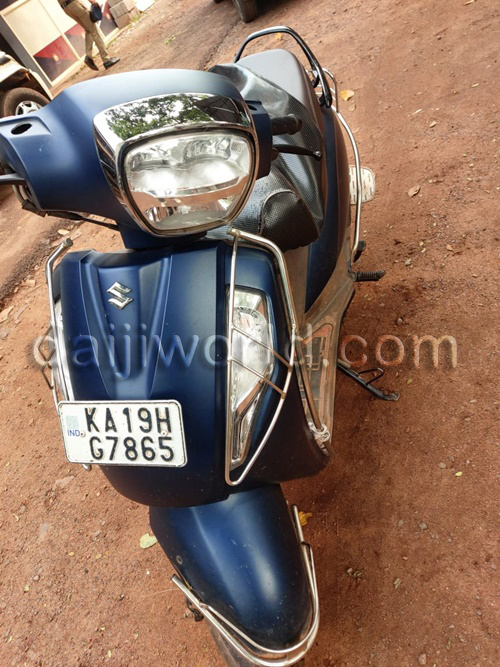 The operation was conducted based on a definite tip-off.

The arrested have confessed that the drug was to be handed over to a gang.