From Our special correspondent

Bengaluru, Nov 26: An impartial probe is being conducted by the state government in the alleged voters data theft fraud and any officer or organisation found guilty will be punished, said chief minister Basavaraj Bommai on Saturday.

Talking to media persons after garlanding the statue of architect of Indian Constitution Dr B R Ambedkar on the occasion of the Constitution Day in front of Vidhana Soudha on Saturday, he said several persons have already been arrested in this connection and the inquiry of officials is on. 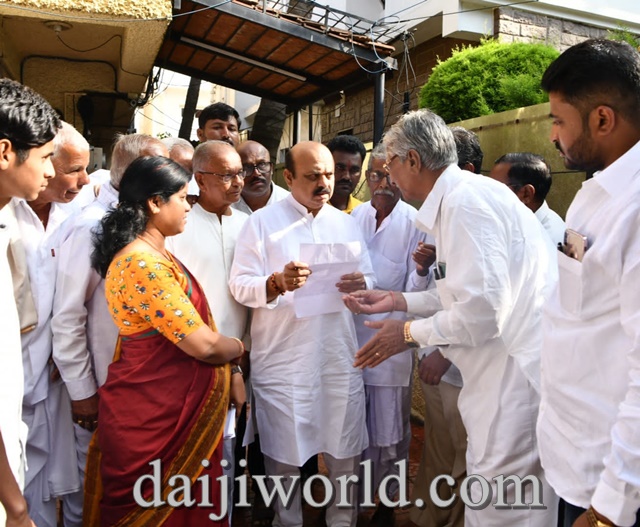 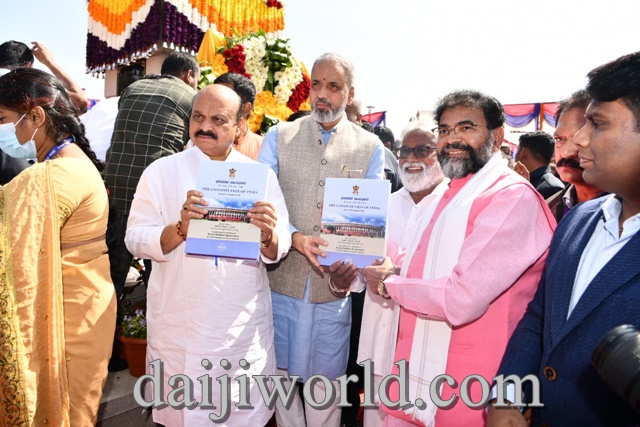 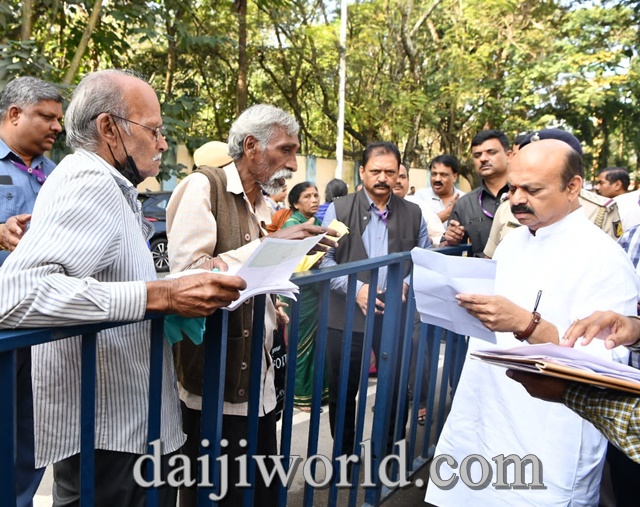 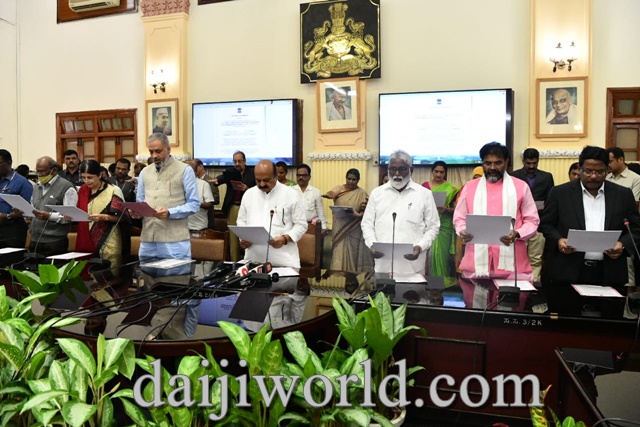 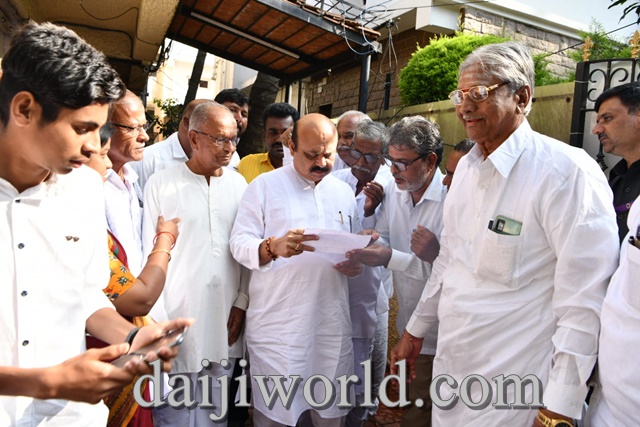 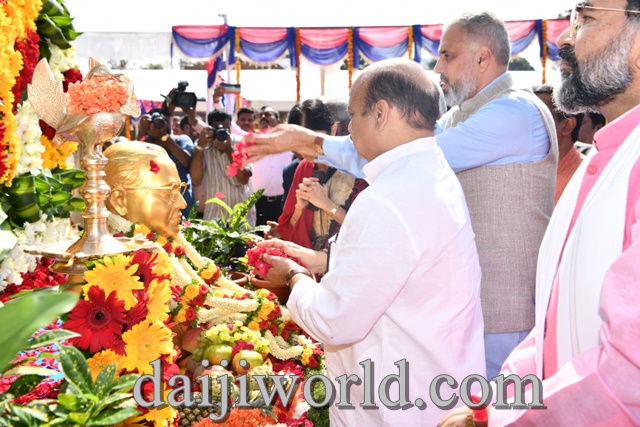 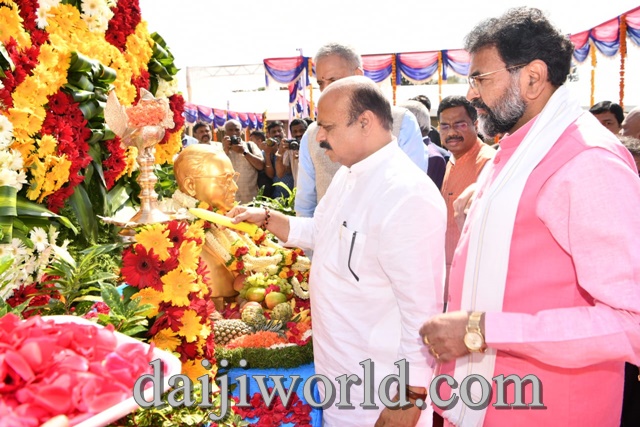 The Election Commission of India has decided to revise the voter's list where deletion of names has occurred and the government will welcome it, Bommai said.

``The election must be held in a free and fair manner. We will welcome any steps for setting right where the names are deleted purposefully at two or three places despite having the Voter's Identity Card,’’ the chief minister said.

The chief minister said instructions are given to home minister Araga Jnanendra to talk to home secretary of Maharashtra to ensure that no one must take law into hands and disturb the cordial relationship between two states.

``Besides, the Maharashtra Police must protect the buses of Karnataka, life and property of Kannadigas settled in that State,’’ he said.

The chief minister said the foundation stone for installing the statues of Kittur Rani Chennamma and Sangolli Rayanna in front Suvarna Soudha in Belagavi will be laid during the session to be held next month.

Asked about the deadline issued by the Panchamasali seer to seek the report from the Permanent Backward Classes Commission, Bommai said the Commission has been asked to give its report as early as possible and it will be helpful for the government to take decision on this issue.

On the strong opposition to Uniform Civil Code, Bommai said this has been there in the BJP manifesto and several states have formed the committees.

``The BJP believes that it is better to have Uniform Civil Code,’’ he asserted.

The State government has decided to send the copies of the Constitution and 73rd and 74th amendments to Gram Panchayats and Karnataka Panchayat Raj Act in big numbers to the libraries in order to run the administration as per the constitution, the Chief Minister said.

``The spirit of the Constitution must be felt at the village level also. Prime Minister Narendra Modi has said the Constitution is his ' religious book' and it is being followed by everyone. The oath taking ceremony was held in order to implement the Constitution in its full form. Decentralisation of power has taken place but still it has to be done,’’ he said.

He said Constitution Day is celebrated all over the country. After the Constitution was framed, India became a union of States and started functioning as a republic.

On this day, Dr Ambedkar, the architect of the Constitution, is remembered with respect because it was under his chairmanship the Constitution Framing Committee was formed, and he has given a permanent gift to democracy. The Committee studied the Constitution of several countries and then gave a beautiful Constitution to the nation as it covered all aspects like unity, equality, individual freedom, he said.

Bommai said the basic tenets of Democracy has been that all laws must be under the Constitution. All four pillars of democracy, Executive, Legislature, Judiciary and Media must work as per the Constitution. This has helped to maintain law and order, justice and peace in the country.

``This Constitution has liveliness as Dr Ambedkar has allowed to amend it from time to time in accordance with the changing social and economic situations and further strengthen the Constitution with new research. This document is complete as it has ensured protection of human rights, individual rights, propagates unity and equality and everyone must respect and function accordingly,’’ he said.

The chief minister later administered the preamble of the constitution to all state government employees and urged them to follow the precepts of the Constitution.