Kasargod, Nov 24: Kasargod Cyber crime police personnel have arrested a 19-year-old young resident of Uttar Pradesh on charges of getting acquainted with a girl on social media and cheating her of Rs 7 lacs. 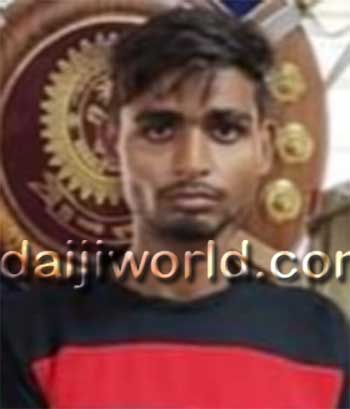 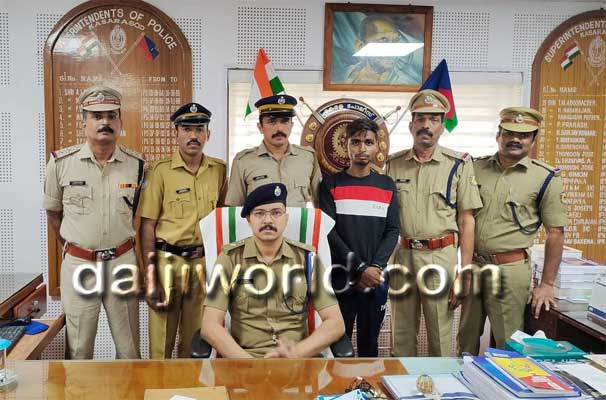 Police have arrested the accused from Singhai Muravan, Uttar Pradesh on the basis of a cheating complaint received by them. He had become friendly with the girl through Instagram since September 2002 and they used to also chat with each other over whatsapp. He had cheated the girl of several lacs promising her valuable gifts.