Six held in Goa for duping US citizens

Panaji, Nov 24 (IANS): The Goa Police on Thursday arrested six persons for allegedly duping US citizens in the pretext of approving their loans and medical billing advances. 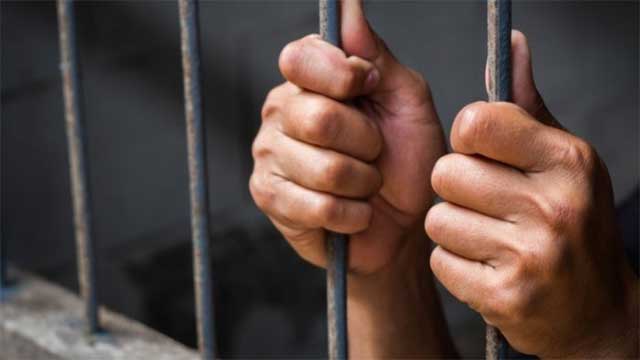 "The police conducted a raid at Chimbel (North Goa district) and caught six accused persons red handed. Legal action against them has been initiated," he said.

The police have also seized 6 laptops and mobile phones worth Rs 10 lakh.

Title: Six held in Goa for duping US citizens