Sullia, Nov 21: Two women of Sampaje vicinity in the taluk are missing for the last two months. Sullia police station have requested the public to inform in case they are found anywhere.

Nagaveni (28), a resident of Kilaaromoole of Sampaje went out of the house on September 21 saying that she was going to the post office and did not return. Her mobile phone is also switched off. 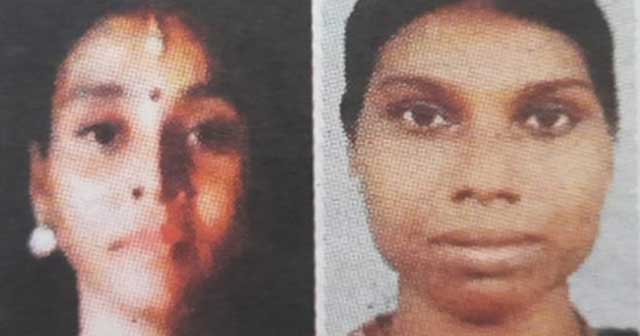 Nagaveni was wearing chudidhar. She is slim and fair and able to speak Kannada, Tulu and Malayalam languages.

In another incident Mahalaxmi (38), a resident of Nellikumeri went out from her house on the pretext of rubber tree tapping on September 4 and did not return. Search was made in Tamil Nadu and her relatives’ houses but she could not be traced.

Sullia police have requested the public to contact them in case the missing women are found anywhere.