Bantwal, Oct 16: A minor girl who went missing two days ago from Pandawarakallu was traced in Uppinangady.

A kidnap case was registered at Punjalkatte police station as per a complaint by her parents.

Punjalkatte police who investigated the case traced the girl in Uppinangady. Later, they brought her to the station.

It is suspected that the neighbour of the girl Naushad had reportedly kidnapped her on Friday.

Reportedly, he had left her in Uppinangady and fled to Mysuru.

After gaining proper information, Punjalkatte SI Suthesh and the staff traced the girl. 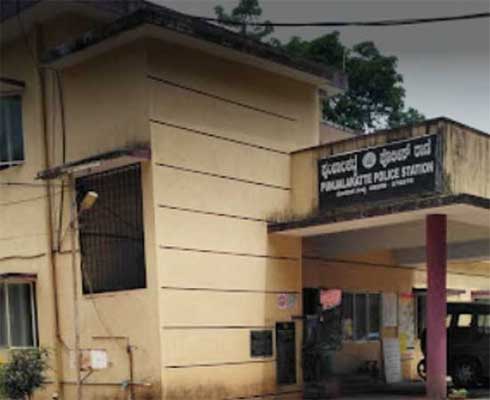 The girl has been subjected to a medical examination. After her parents refused to take her home, she was sent to a remand home located in Moodbidri.