Bengaluru, Oct 6: Chief minister Basavaraja Bommai, who inaugurated the sub-centres of Jayadeva and Indira Gandhi Children’s Hospitals in Bengaluru on Thursday, said the K C General Hospital at Malleswaram would be developed in the lines of Victoria Hospital in order to provide better health services to the ever increasing population in the city.

Addressing a function after inaugurating the sub-centres, he said approval would be given soon to setup a 200 bedded MCH and a 50 bedded trauma care centre in the hospital.

Bommai said his government was giving priority to the public health and four multi-specialty hospitals would be set up in four directions of the city besides commencing "Namma Clinic" in all the 243 wards. 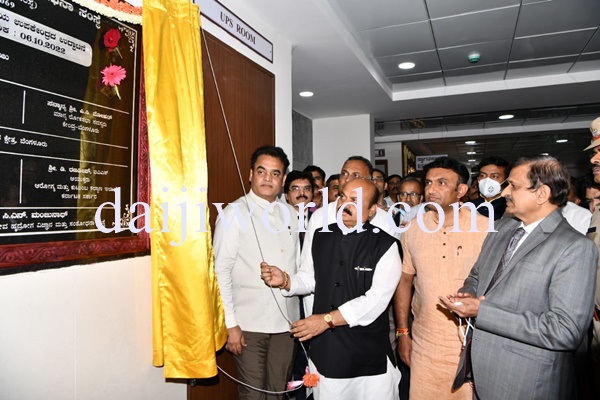 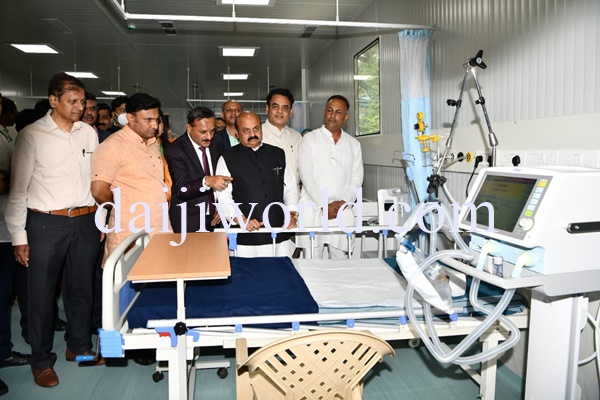 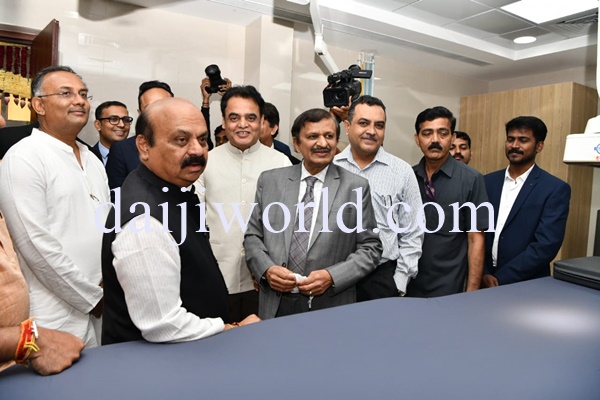 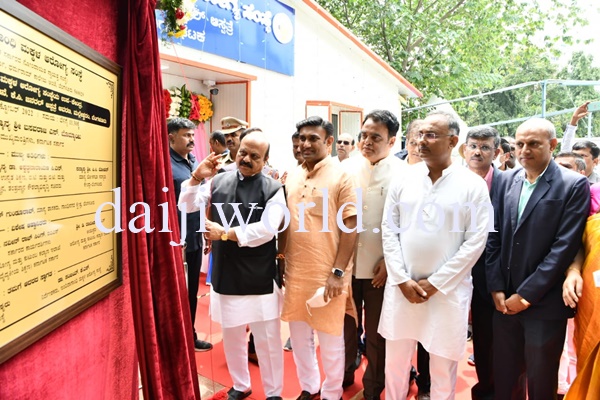 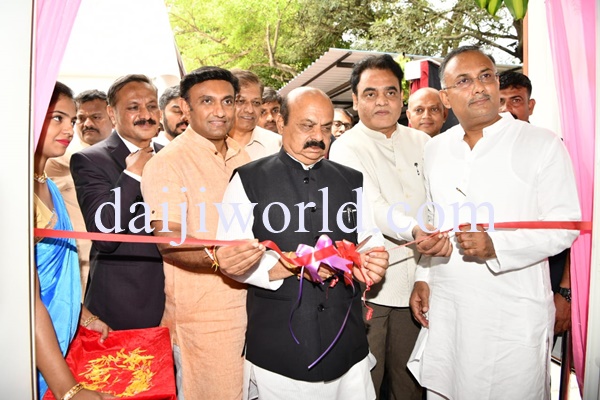 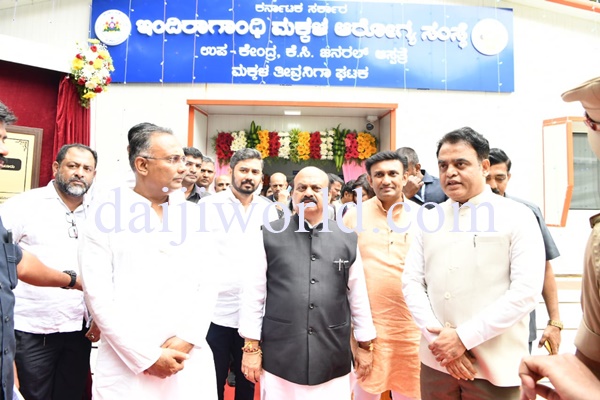 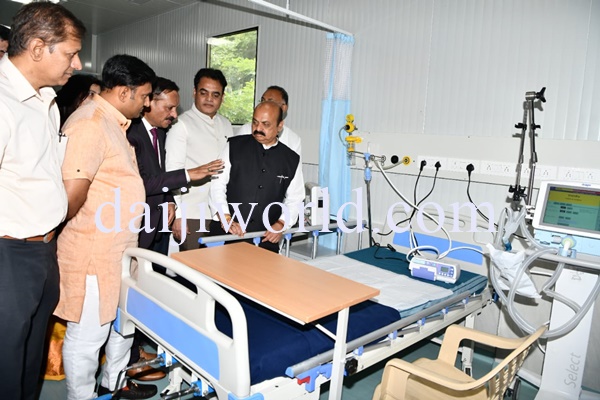 He said 20 PHCs in the city would also be upgraded.

The Chief Minister said Rs 500 crore has been ear marked to provide coclear implantation at free of cost for the poor.

He said cancer treatment centres will be set up at 12 places across the state.

Thanking Health Minister for setting up the centres within a short span of1 year, he said KC General Hospital would become a 900 bedded hospital in the future.

The hospital established by Mysore maharaja in 1910 should become a symbol for quality health service, he wished.

Dr K Sudhakar, Minister for Health, said PHC, CHC and tertiary health care would be upgraded across the city.
"Namma Clinic' will be set up in all the wards by November, he said.