Brahmavar, Oct 5: Forest department officials and personnel were successful in trapping the leopard that caused panic among the residents of Matapadi for the past many days.

The leopard had preyed on many domestic animals. The villagers had repeatedly appealed to the forest department officials about the issue. Responding to the appeal, the officials placed a trap. A six-year-old female leopard fell into the trap on Wednesday October 5 morning. 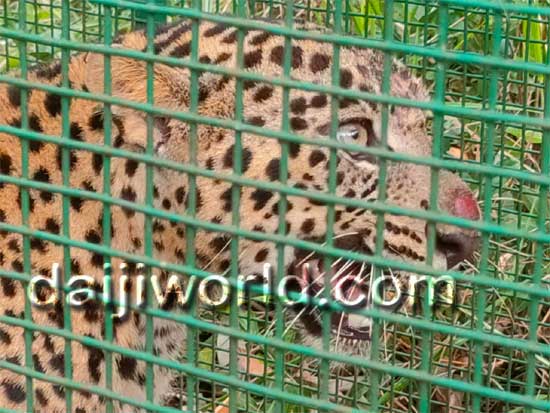 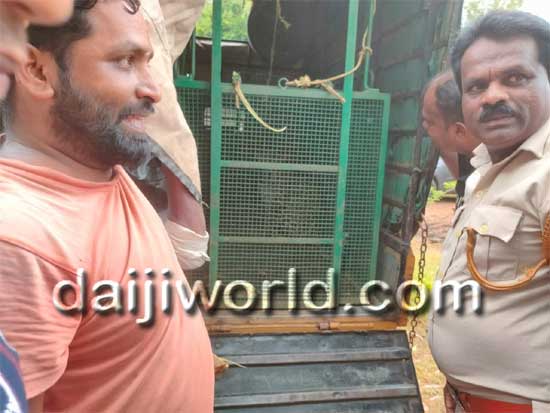 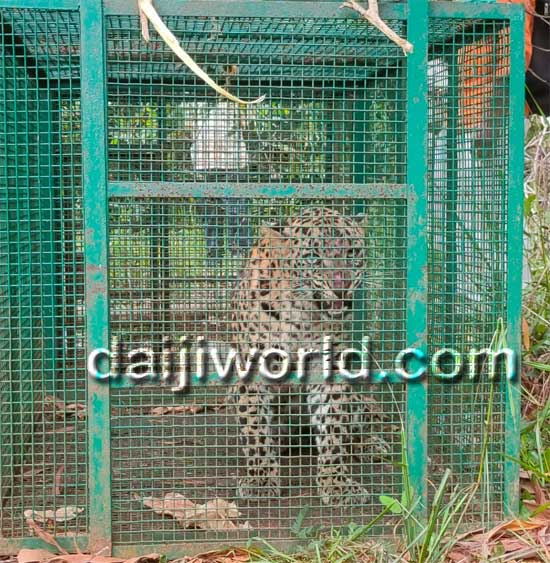 The villagers heard the wailing of the leopard and informed the forest officials about the same. The zonal forest officer and personnel visited the spot and took the cage to the forest and released the leopard.

The villagers of Matapadi wholeheartedly hailed the effort of the forest department and relieving them of the panic and danger caused by the leopard.