Hubballi, Oct 3: An Emerging technology design centre at a cost of Rs 150 crore would be set up at Belagavi, announced higher education and IT-BT, skill development minister Dr C N Aswath Narayan in Hubballi on Monday.

Addressing the 'Beyond Bengaluru' conclave Techcelaration, he said the applications have been already invited with regard to setting up of the Tech Design Centre. 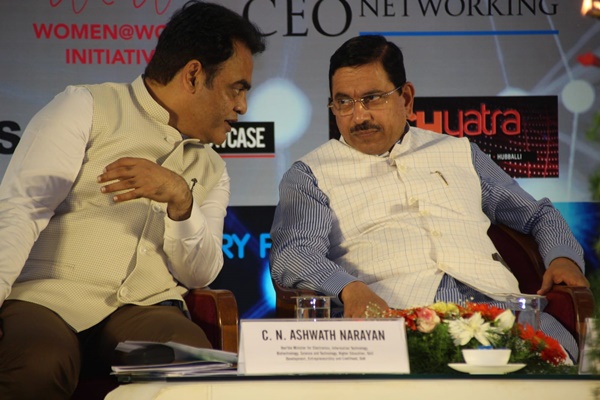 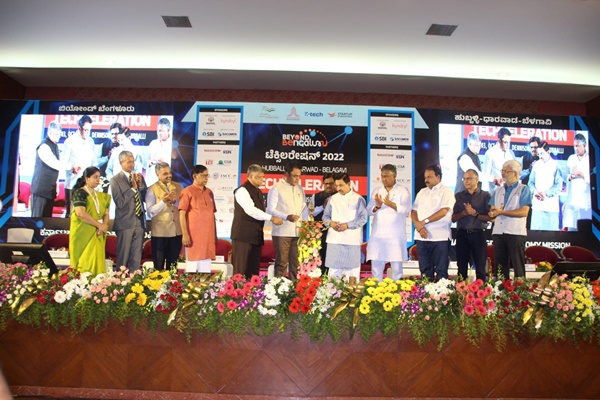 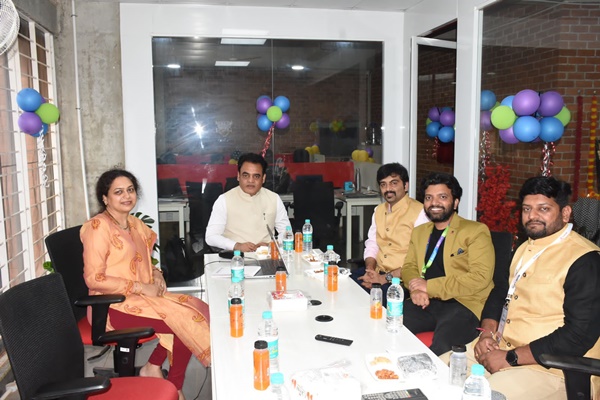 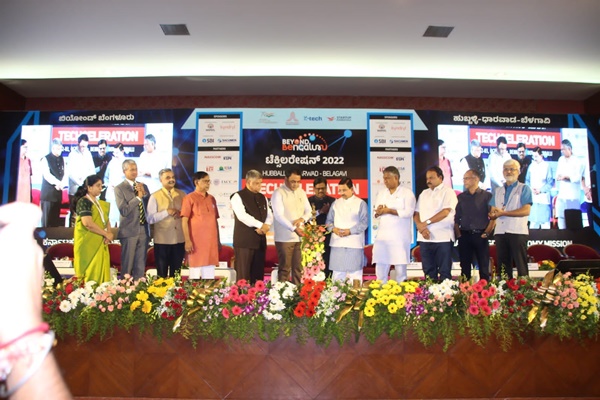 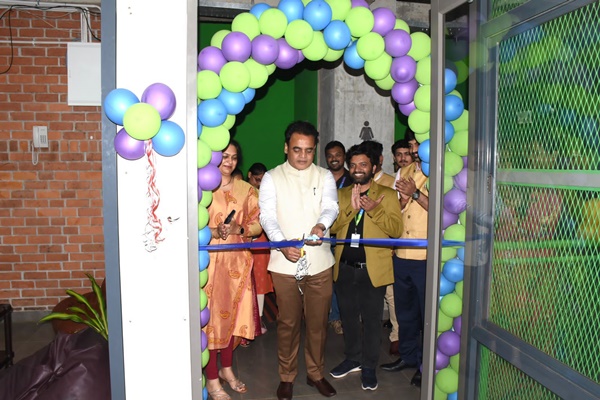 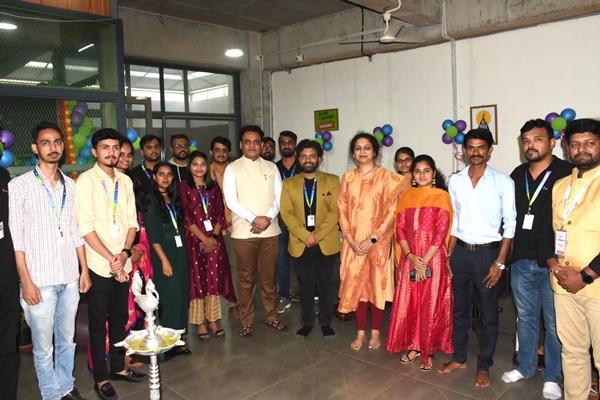 The Minister also assured that he would consult with the Chief Minister Basavaraja Bommai speedy development of Special Investment Regions (SIR) across the State.

Dr Narayan said the steps will be taken to establish India's first electric vehicle cluster, start-up grid and and a techpark with a seating capacity of 20,000 employees in the Hubballi-Dharawada- Belagavi cluster.

To promote setting up of industries in the cluster Rs 25 crore has been provided to the Hubballi cluster seed fund, the Minister informed.

The IITs and IIIT which are being set up at Dharwad will play a game changer role in the economic, industrial and educational growth of the North Karnataka region, in a couple of years to come, he said.

The comprehensive development of VTU head-quartered at Belagavi has also been taken up and eventually all these would result in development of the region, he said.

Under 'Karnataka start-up hub' initiative, world class infrastructure will be provided for 5000 startups. At present, 400 startups have been provided help and by the end of the year another 400 startups will be assisted, he said.

Plug and play facility would be set up in an area of l10,000 sq. ft. under PPP model to promote engineering and manufacturing, he said.

In addition to the 3 centres of excellences have been set up recently, 2 more such centres will be set up to enable providing training, promote research and entrepreneurship, Dr Narayan explained.

If the state wants to achieve its target of contributing significantly in India becoming a robust digital economy, the regions beyond Bengaluru should be able to contribute at least 30% in the years to come, he opined.

Former Chief Minister Jagdish Shettar said the entrepreneurs should be ensured of encouragement and motivation at the ground level.

Electrification of Hubballi- Bengaluru rail track will be completed by coming December and the union government has approved to run a Vande Bharat express between Hubballi and Bengaluru, he said.