Washington, Oct 2 (IANS): The chances of removing Florida Judge Aileen Cannon from the Trump classified documents case of Mar-a-Lago are now wide open considering her series of pro-Trump judgements have not gone down well with the Department of Justice which considers it as an interference on FBI investigations and their concerns for national security.

Former federal prosecutor Robert Katzberg made the case that US District Judge Aileen Cannon's continued interference in the work being done by special master Raymond Dearie in the matter of government documents allegedly stolen by Donald Trump could lead to the 11th US Circuit Court of Appeals stepping in and taking the case from her, media reports here said. 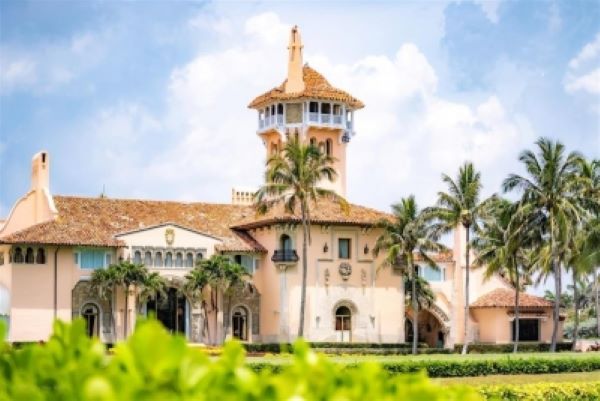 Earlier in the week, the Trump-appointed Cannon gave Donald Trump's legal team an assist by ruling that they did not need to comply with an order from Dearie and reply in a filing whether they believe the FBI agents lied about documents recovered at the former president's Mar-a-Lago resort almost two months ago.

As Katzberg sees it, the Department of Justice could appeal, which they did late Friday, and that they may have a compelling case to ask for Cannon's removal -- although such moves rarely occur.

Adding that the 11th Circuit has already stepped in to curb some of Cannon's excesses, Katzberg claimed it might be open to stepping in in a more forceful way.

"The 11th US Circuit Court of Appeals has already filed a stinging opinion that contains ample criticism of Cannon to quote in support," he wrote.

"Appeals courts are hesitant to remove judges from a case, but here, there is a clear record of questionable decisions that have stymied an extremely significant criminal investigation and, per the DOJ, undermined national security. Under these unusual circumstances, reassignment might well be an appropriate solution," he said.