Bumper monsoon witnessed in all districts of Karnataka

Bengaluru, Oct 1: This year’s monsoon was more than the usual in all the 31 districts of the state. Coastal districts of Dakshina Kannada, Uttara Kannada and Udupi have received the highest rainfall. 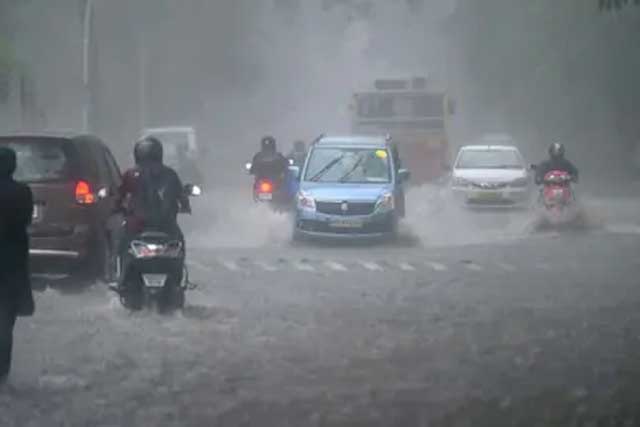 Compared to the record of the last decade Tumakuru, Ramanagara, Bengaluru city and rural and Mandya districts have received more than 1000 mm of average rain this season. In the district of Udupi 4395 mm of rainfall is recorded, which is 7 percent more than the usual 4104 mm.

Udupi district, which received the highest rainfall in the state in the past four years, is expected to record the same this year too. It is expected to cross 5000 mm like in 2019.

In the month of June there was a shortfall of 31%, while July recorded a surplus of 30%. August had a shortfall of 13% while in September so far 36% surplus rain is recorded.

Title: Bumper monsoon witnessed in all districts of Karnataka