Kundapur, Sep 29: “The collapse of the Gangolli fisheries port jetty is an insult to us and the entire government. It will be investigated by a private investigating agency. The concerned contractor will be blacklisted and suitable action will be taken against him,” said minister of port, fisheries and Udupi district in-charge minister S Angara.

He visited the affected area on Thursday and spoke to the news reporters.

“The jetty will be reconstructed soon,” he said. Reacting to allegations of awarding the contract of blueprint to a private company in Bengaluru instead of Pune-based CWPRS, he said that the government is prepared to adopt quality work if lapses are found in the blueprint. 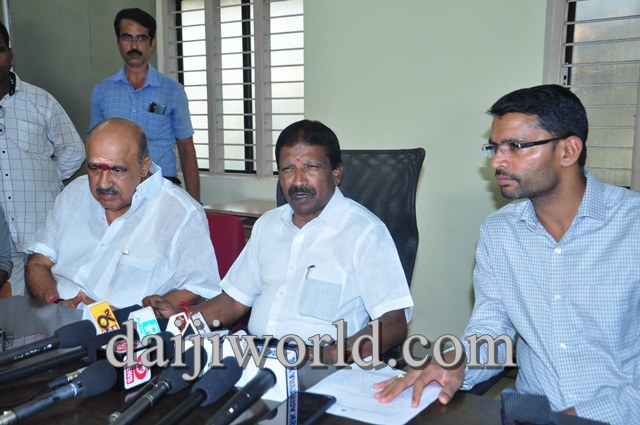 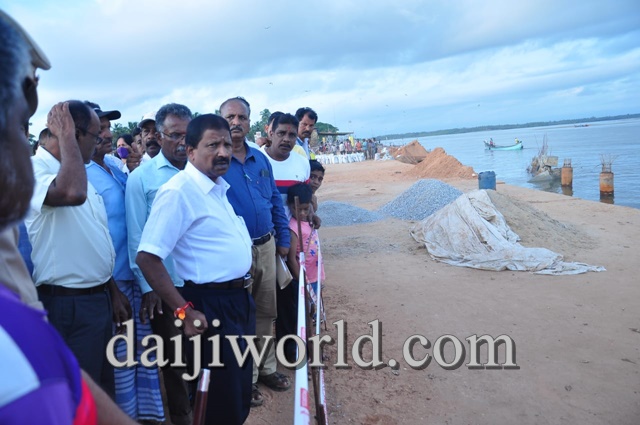 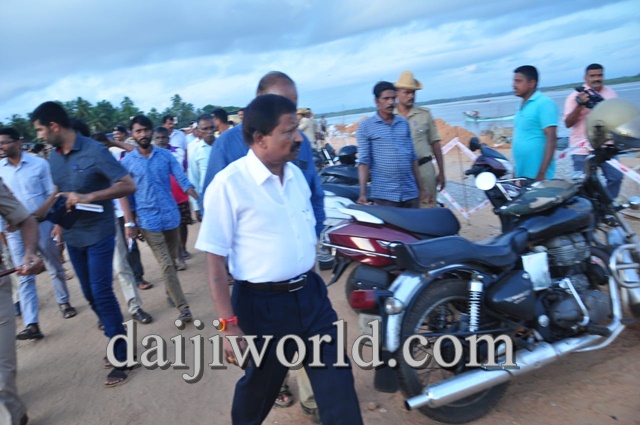 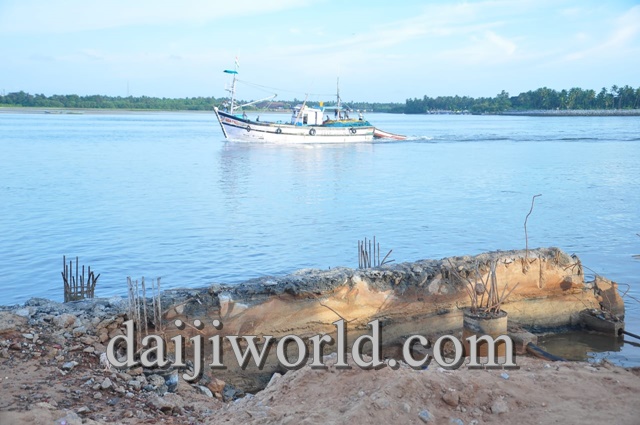 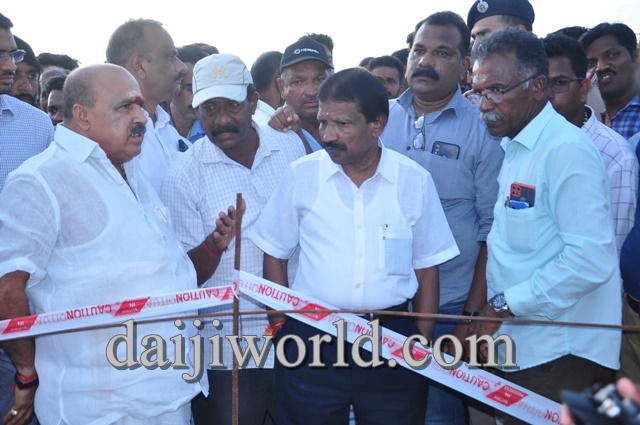 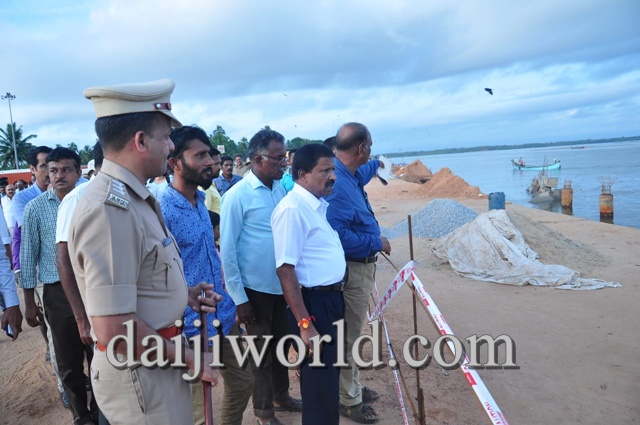 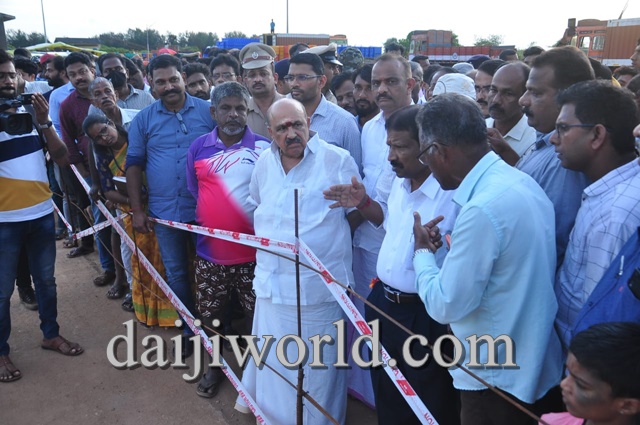 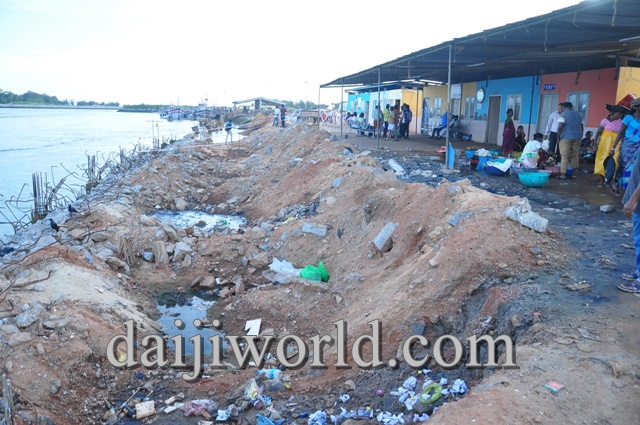 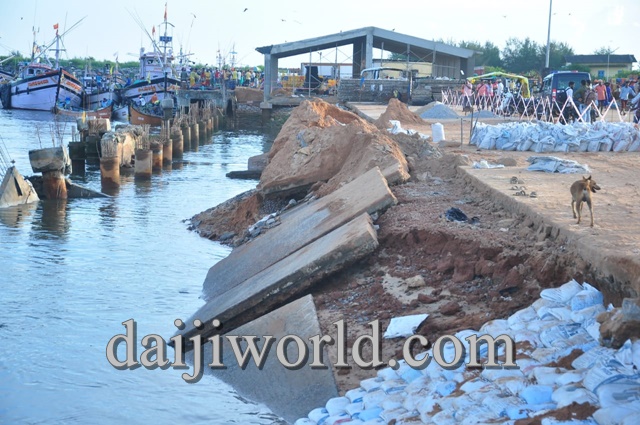 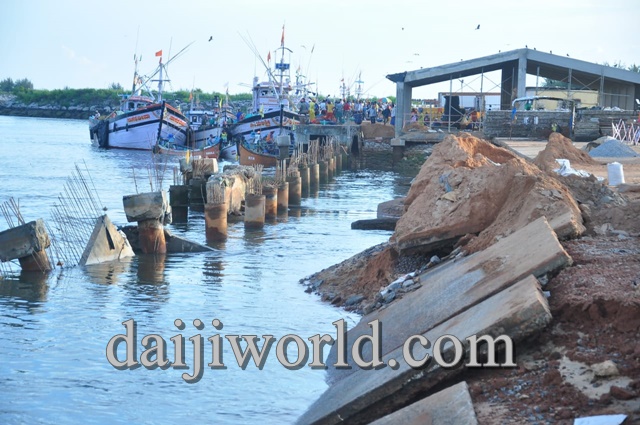 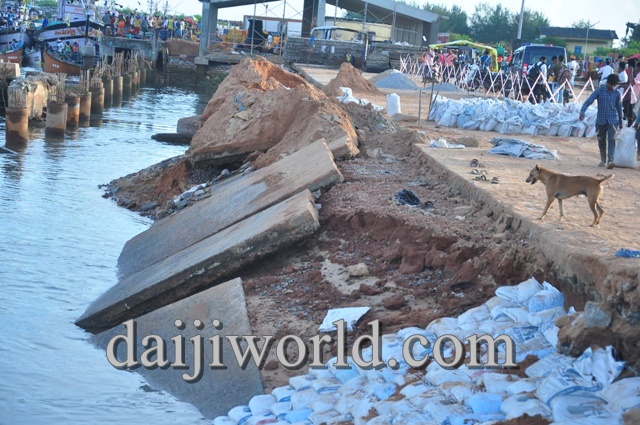 Reacting to a tweet by former chief minister Siddaramaiah, he said that he made the tweet with politics in mind. Siddaramaiah should make it clear who received the commission and the amount. “Were there no commission deals, scams and corruption during the term of Congress? Siddaramaiah and the Congress people are making the allegations out of desperation. There is no need to give answers to them,” he said.

‘Rs 10 crores has been released for the jetti costing Rs 12 crores. The decision of handing over the investigations to Lokayukta will be taken on Monday,” he said.