Justice N.J. Jamadar heard the bail of the senior Nationalist Congress Party leader for two days before reserving his order.

Deshmukh, 72, was arrested in November 1, 2021 by the Enforcement Directorate in an alleged case of money-laundering under provisions of the Prevention of Money Laundering Act, and other charges. 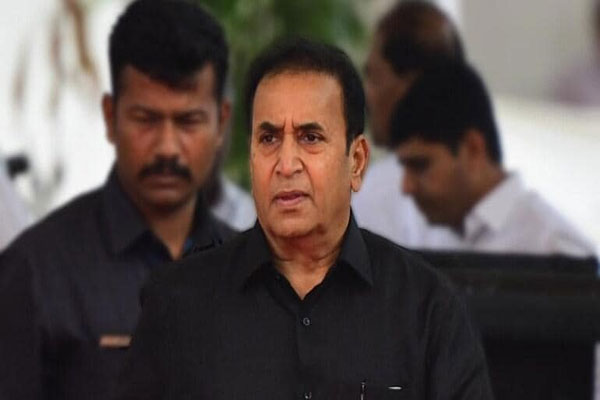 The ED had initiated the probe against Deshmukh and others after the Central Bureau of Investigation filed its FIR against him earlier on April 21, 2021 for alleged corruption, misuse of official position, etc.

Later, the ED also entered the picture with multiple raids on Deshmukh's home and offices in Mumbai, Nagpur and finally arrested him.