Bantwal, Sep 27: A special meeting of the leaders of backward classes was held by the BJP Backward Class Morcha at B C Road, Sparsha Mandira. District in-charge minister Sunil Kumar who inaugurated it said that the meeting was held to strengthen the morcha.

“The special taluk level meeting is being held for the success of the conference of the morcha at Gulbarga on October 30. Preparations are on so that at least 5,000 people from the district will participate in it. The government has implemented several schemes for the growth of backward classes who have traditionally supported BJP,” he said.

State BJP backward class morcha president Narendra Babu said that the collective efforts of the backward morcha are necessary to reach the target of 150 seats in the next elections. “We are touring and creating five groups in the state to ensure the success of the conference,” he said. 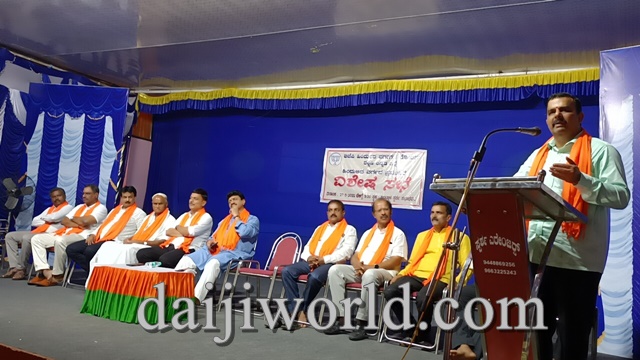 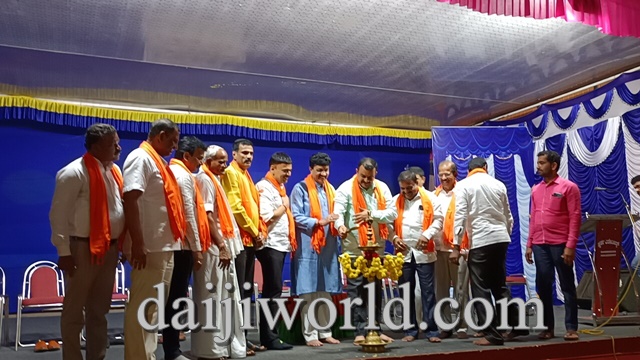 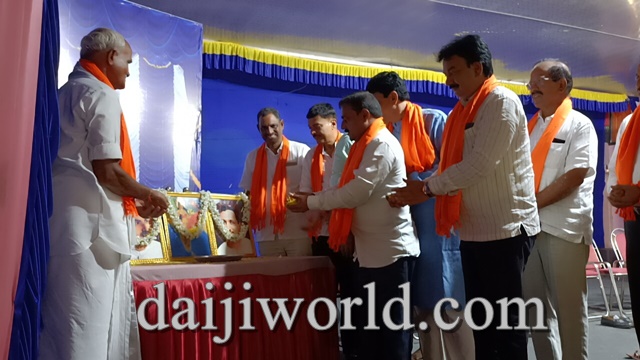 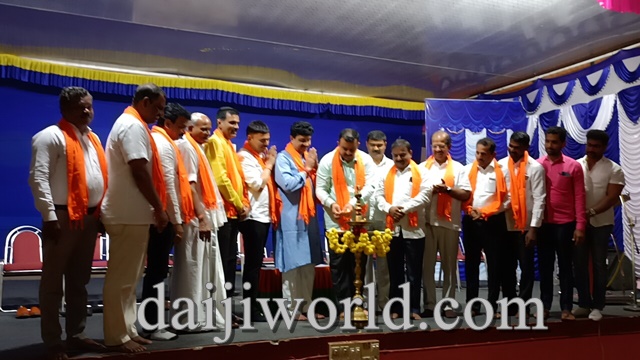 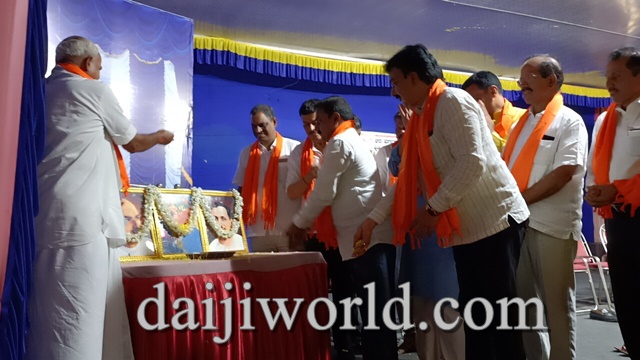 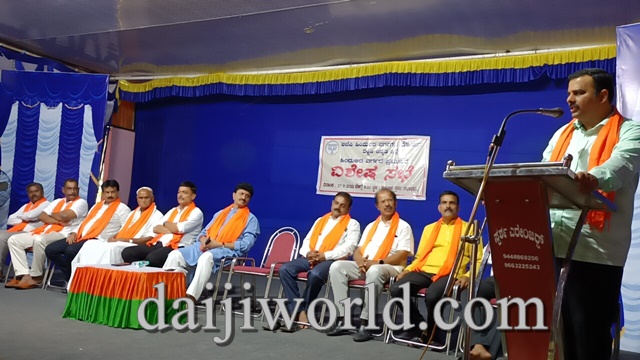 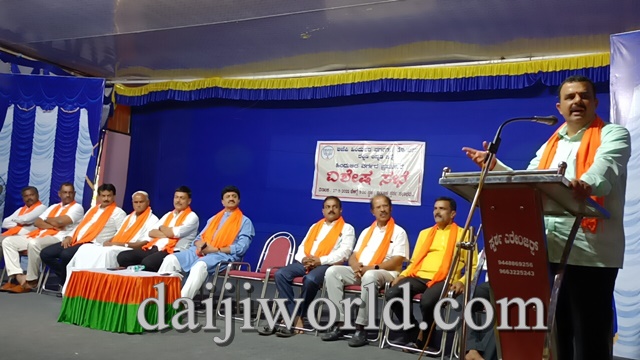 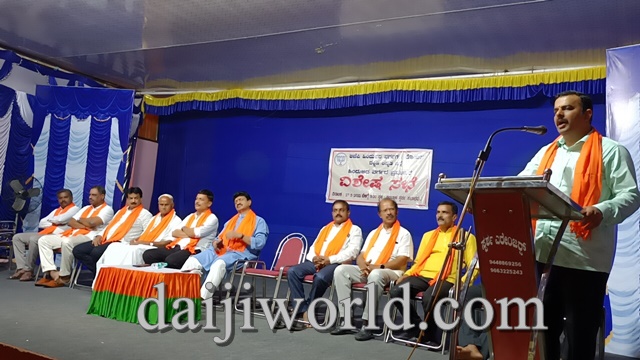