According to Sawant, intercropping could help the state as it is dependent on other states with regards to vegetables. 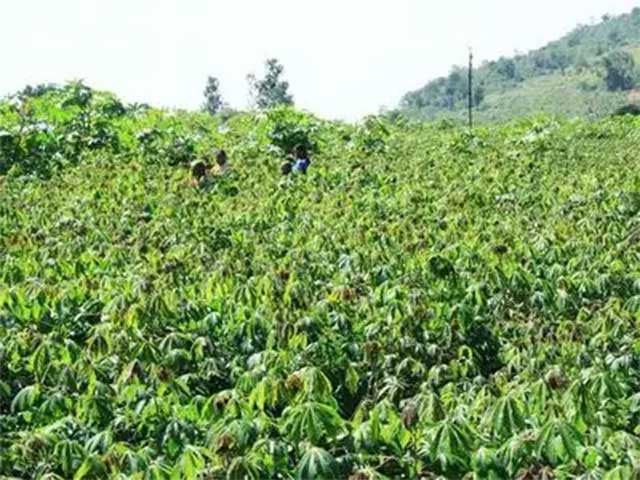 "If we bring barren land in use by growing cashew trees and taking intercrop, it will benefit us," he said.

"We have started a 'buy back' system in Horticulture Corporation. Henceforth, let us stop importing vegetables from other states and release subsidies to Goan farmers, which is now given to farmers from other states," he said here.

"The cashew trees we see today were planted by our grandparents and forefathers. What we are doing today is taking production of it and selling them. We may have only added 10 per cent in it. But if we increase it to 50 per cent then it will benefit us as now cashew trees give yield in just three years," he said.

"It (cashew) is an easy crop, which has made identity in our country and also in foreign countries. We need to take advantage of it and increase production of cashew plantation to avail benefits," Sawant said.

He said that cashew is a cash crop, which can give monetary benefits within three years. "Even intercropping can be done. It is very less in Goa. I had instructed officials to promote production of turmeric in cashew plantation as intercrop," he said.

Sawant stressed on 'swayampurn' Goa (Self Reliant) and said that the government will support farmers in all aspects, right from giving loans to purchasing their products.

"We are dependent on vegetables procured from Belgavi-Karnataka. We now 'like' the taste of outside procurement, more than our traditionally grown here. This is a fact,"Sawant had recently said.

Under Goa State Horticultural Corporation Ltd (GSHCL), around 1,300 vendors in the state sell vegetables. GSHCL purchases vegetables from other states and supplies to these vendors.

"Annually, 20 crore rupees subsidy is being paid to farmers. To whom we give it (subsidy)? Farmers from other states and what type of vegetable they supply us? If I tell this (about quality) then reporters will publish it. (Hence) I will not tell," Sawant had said.

"If you grow vegetables then this subsidy can be yours," he had said.